As vice president, Biden helped establish the Title IX regulations being phased out.

Critics of the Obama-era regulations say they do not offer due process to the accused. 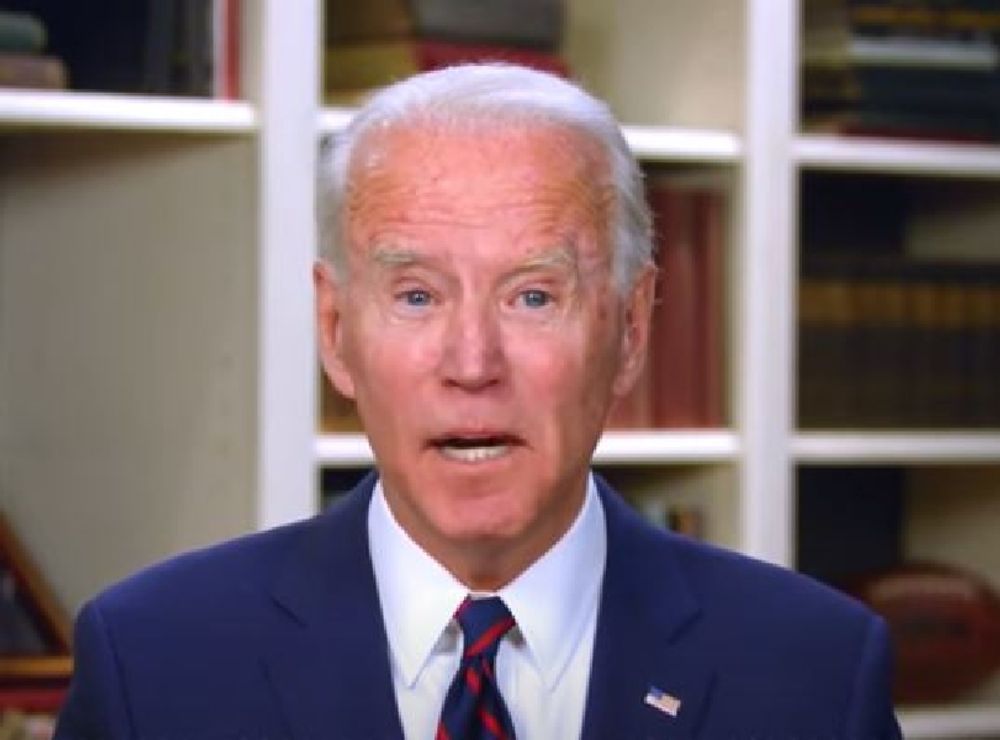 Trending
Could not load trending articles
Eduardo Neret | Digital Reporter
Tuesday, May 12, 2020 10:12 AM

After Joe Biden criticized the Department of Education’s new Title IX sexual assault regulations, one college professor is slamming the presumptive Democratic presidential nominee for his “hypocrisy” on sexual assault.

In an op-ed for the City Journal, Brooklyn College professor KC Johnson said Biden’s opinion on the new regulations, which proponents say offer more the accused more due process rights while still giving voice to accusers, was “striking," given Biden's view on the outstanding sexual assault allegations that were levied against him by former staffer Tara Reade.

“Reade’s claim has many weaknesses, but it’s nevertheless weighty enough...to yield a guilty finding from a Title IX tribunal under the procedures and standards of evidence that Biden championed,” Johnson wrote. “Biden has now urged the public to evaluate Reade’s allegations under traditional rules, respecting the presumption of his innocence. Reade, Biden maintains, should face rigorous questioning rather than enjoying the benefit of the reflexive belief that he had offered to campus accusers.”

Johnson criticized Biden for not supporting a standard on campus that he is now seeking for himself with Reade, especially because of his role on campus sexual assault regulations as the former vice president. During the Obama administration, Biden helped lead the Title IX effort on campuses which critics say stripped due process rights of the accused through the use of kangaroo court adjudications, among other things.

“Subjected to what he claims is a false allegation, Biden might have used the DeVos regulations to acknowledge that college students—who can’t count on powerful senators or key educational union heads backing them—deserve the same opportunity to defend their innocence that he is getting,” Johnson said.

The history professor also claimed Biden’s position is hypocritical on sexual harassment.  Johnson said Biden’s position on quid pro quo harassment investigations, which are required by the new regulations, was “odd” considering his own admissions on his behavior with women.

“Biden, however, apparently sees a Title IX process focused on such serious offenses as a negative, allowing colleges “to choose to investigate only more extreme acts of violence and harassment,” ignoring allegations of less extreme offenses,” Johnson added. “This is an odd line of argument for someone who has admitted to making women uncomfortable by touching them in public, albeit without ill intent. Surely Biden would not support harsh punishment for a college student who engaged in behavior identical to his?”

Johnson finished the op-ed by challenging a reporter to ask Biden to reconcile his views on campus sexual assault and Reade.

“Before the presidential campaign gets into full swing, perhaps a reporter could ask Biden to reconcile his response to Reade with his attack on the due-process protections in DeVos’s regulations,” Johnson said. “How can a college student facing a false allegation defend himself effectively under the Title IX procedures that Biden would reimpose on the nation’s campuses? And how would Biden defend himself against Tara Reade’s allegations, if he were held to those same standards?”