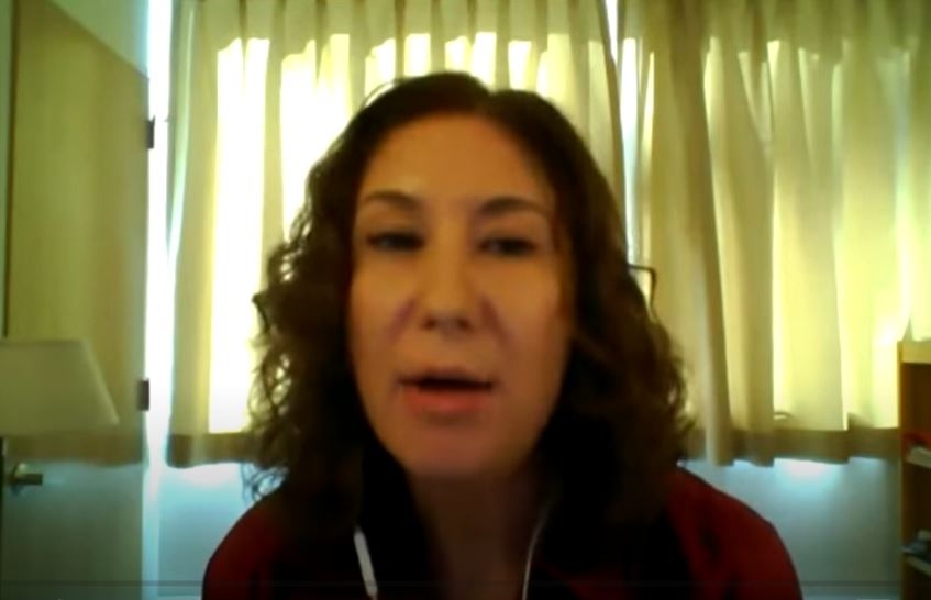 George Washington University announced it is hiring an outspoken anti-Israel activist as interim dean of the Elliott School of International Affairs.

The school announced May 8 that Ilana Feldman will assume the position. Feldman, who currently serves as vice dean of the Elliott School, is also a professor in anthropology, history, and international affairs. She is a strong believer in the Boycott, Divestment, and Sanctions (BDS) movement, a Palestinian-led movement that advocates for severing ties with Israel.

“It is unethical and a disservice to students and the GWU community that an individual who actively advocates against academic exchange has been appointed to head the school of international studies.”

[RELATED: Prof out for justice after 'public humiliation' for pro-Israel views]

Feldman has shown her support for BDS by co-writing a BDS resolution to the American Anthropology Association (AAA) titled “Anthropologists for the Boycott of Israeli Academic Institutions.” The resolution reasons that Israel “routinely harasses and imposes severe restrictions on foreign academics seeking to attend conferences or conduct research in the occupied Palestinian territories, as well as on scholars of Palestinian origin who wish to travel to Israel and the occupied Palestinian territories.”

The same resolution insists that “anthropological frameworks and methods, ethnographic and archaeological, are actively used by the Israeli state to further occupation and colonization.”

Feldman also made her position on Israel clear when she made a guest appearance in a YouTube webinar, in which she explains to viewers that, “The fact that Israel is a democracy for its Jewish citizens who have chosen their government and dictate its policies, makes boycott an effective tactic for this situation.”

The student group GW for Israel began a petition for the university to reconsider the hire of Feldman as interim dean. The petition is labeled, “Condemn Antisemitism at George Washington University.”

“International academic exchanges are particularly critical at ESIA, where students, faculty, and the field of research benefit from collaborative relationships with Israeli academic institutions and scholars,” reads the petition.

The petition has amassed more than 2,400 signatures.

“GW for Israel is deeply disappointed by the appointment of Ilana Feldman,” the Vice President of GW for Israel Ezra Meyer told Campus Reform. “It is unethical and a disservice to students and the GWU community that an individual who actively advocates against academic exchange has been appointed to head the school of international studies.”

GW for Israel hopes the petition “serves as a wakeup call to the GWU community and administration.”

“Most dangerous of all, as the Dean of one of the world’s top-ranked International Relations institutions, this gives antisemitism unprecedented legitimacy in foreign policy discourse,” Matthew Fuzi, a 2020 Jewish graduate of the Elliott School told Campus Reform.

The President of GW’s Young Americans for Liberty, Zev Siegfeld, told Campus Reform that hiring a BDS supporter as the dean shows “how little GW cares about Jewish students.”

“To elevate someone who champions a movement vilifying the Jewish homeland and boycotting academic institutions shows GW’s apathy toward its Jewish population. The saddest part is that GW knew Dr. Feldman’s involvement with the BDS movement, and knew they would get this kind of blowback, but they simply didn’t care.,” said Siegfeld.

Indeed, in its announcement of Feldman's promotion, GW touted her research of "Palestinian displacement."

"Feldman has conducted extensive cultural and historical research on the more than 70 years of Palestinian displacement. She has written numerous books and articles and been recognized with numerous awards and fellowships for her 'meticulous research' exploring the condition of Palestinians in the Middle East, examining governance, humanitarian assistance and citizenship," the school said.

GW released a statement Monday reacting to the criticism of Feldman's promotion.

"The university’s policy on the BDS movement is very clear - GW does not support divestment or other actions called for by BDS. While the University supports academic freedom for all, members of the administration – including those in an acting or interim capacity – are required to comply with all University policies or actions, including those on BDS, and foster an atmosphere that allows all voices to be equally heard."

"As vice dean, and now as interim dean, Dr. Feldman has and will adhere to all of our policies and specifically committed to adhering to GWU’s policy regarding freedom of expression," the university said.