Actress Lori Laughlin and her husband have pleaded guilty to charges from the infamous college admissions bribery scandal.

If approved by the court, the agreement leaves them with only two months to serve in prison. 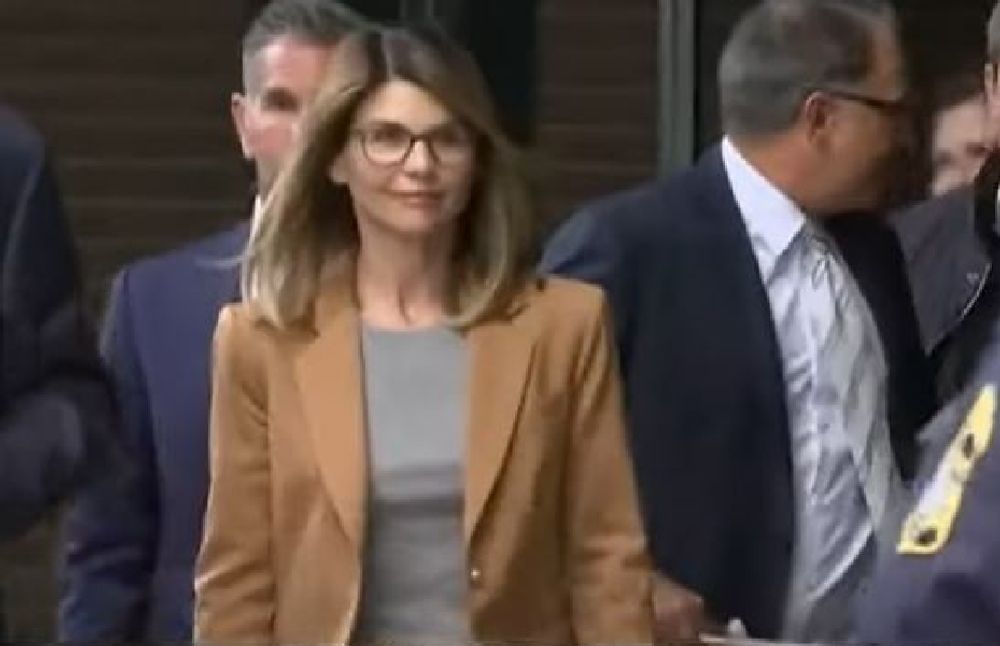 Trending
Could not load trending articles
Celine Ryan | Correspondent Editor
Thursday, May 21, 2020 11:07 AM

Actress Lori Laughlin and her husband Mossimo Giannulli have agreed to plead guilty to conspiracy to commit wire and mail fraud in the infamous higher education case that shed light on the less than savory practices parents sometimes use to get their kids into prestigious colleges.

In exchange for their guilty plea, the couple agreed to just two months in prison and two years of supervised release, in addition to $150,000 and community service, the Department of Justice announced Thursday.

The charges levied against the couple carry a maximum sentence of 20 years in prison with subsequent supervised release on top of fines.

While the famous couple is among the most notable defendants in the case, 22 other parents involved in the scandal have already pleaded guilty in the scandal involving a large network of individuals who allegedly participated in what the DOJ characterizes as a “nationwide conspiracy that facilitated cheating on college entrance exams and the admission of students to elite universities as purported athletic recruits...”

“Under the plea agreements filed today, these defendants will serve prison terms reflecting their respective roles in a conspiracy to corrupt the college admissions process and which are consistent with prior sentences in this case. We will continue to pursue accountability for undermining the integrity of college admissions,” United States Attorney Andrew E. Lelling said.