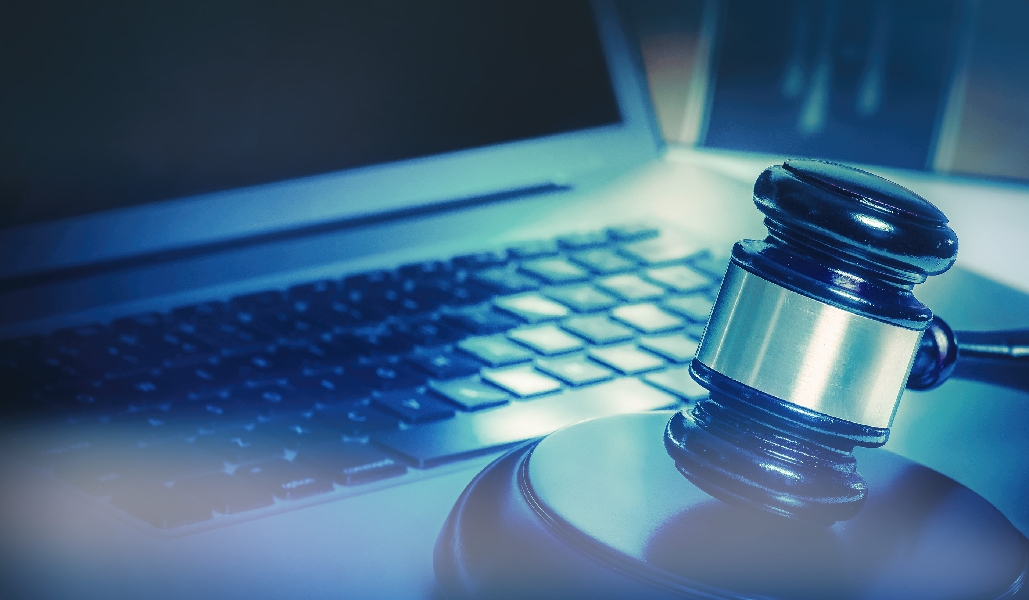 California high school students filed a class-action lawsuit against the College Board after technical glitches prevented them from submitting their Advanced Placement exams. The students are calling for their initial exams to be graded rather than being forced to retake the exams.

The plaintiffs are seeking more than $500 million in damages.

"What happens if this glitch happens on the make up?”

The lawsuit includes accusations against the College Board of breach of contract, gross negligence, and false advertising. The lawsuit also maintains that the College Board should have planned for potential technical glitches since all exams were being administered online because of the coronavirus pandemic.

According to EdSource and The Verge, the technical errors involved the submission of photos for the short answer or written portion of the AP exam. This section, though normally only one part of the AP exam, constituted the entire exam because of coronavirus-related exam changes.

Students had the option of typing out their answers, or handwriting and submitting them in a JPG, JPEG, or PNG file format. Because some iPhone and Android camera settings have a different default file type, many students were unable to submit their answers.

For students like Nick Bryner, the submission error resulted in a failed exam.

“What’s devastating is that thousands of students now have an additional three weeks of stressful studying for retakes,” Bryner told The Verge.

The College Board downplayed the severity of the technical glitches and told several media outlets that “the vast majority of students” completed their exams and that only “less than 1 percent” were unable to submit their exams.

In a statement, the general counsel for the College Board, Peter Schwartz, called the lawsuit “baseless.”

“This lawsuit is a PR stunt masquerading as a legal complaint being manufactured by an opportunistic organization that prioritizes media coverage for itself,” Schwartz said. “It is wrong factually and baseless legally; the College Board will vigorously and confidently defend against it, and expect to prevail.”

One plaintiff in the lawsuit argued the 1 percent figure is misleading. Bob Schaffer, interim executive director of Fairtest, said that even if this figure is accurate, it would indicate that “at least 20,000 students were affected.”

The lawsuit claims that as many as 20 percent of AP test-takers could have been affected, including many who followed College Board precautions.

One parent said even her son who had the latest MacBook, with all of the latest updates, experienced technical glitches.

“My son has a brand new mac laptop with all updates and when he tried submitting his essay part of the exam, and still had enough time to do it, it didn’t let him,” Llanet Zamora, the student’s mother, wrote on Facebook. “After several tries he couldn’t submit it anymore. Said he didn’t submit it on time. Not the student’s fault even when uploading something. There was obviously something else wrong.”

Others who were quoted in the lawsuit appear to show how the College Board made little effort to work with those who experienced technical issues.

“My son has time-stamped images of his Physics AP answers. Why can’t college board find a way to accept those? We worry there is no make up for the make-up test. What happens if this glitch happens on the make up?” one parent said.

“We also had technical issues trying to sign up for a make-up exam. I spent over an hour on phone with [College Board]. They refused to allow me to speak to supervisor and offered no reassurance that problem would be fixed by makeup,” another added.

According to the College Board website, AP makeup exams will begin June 1.