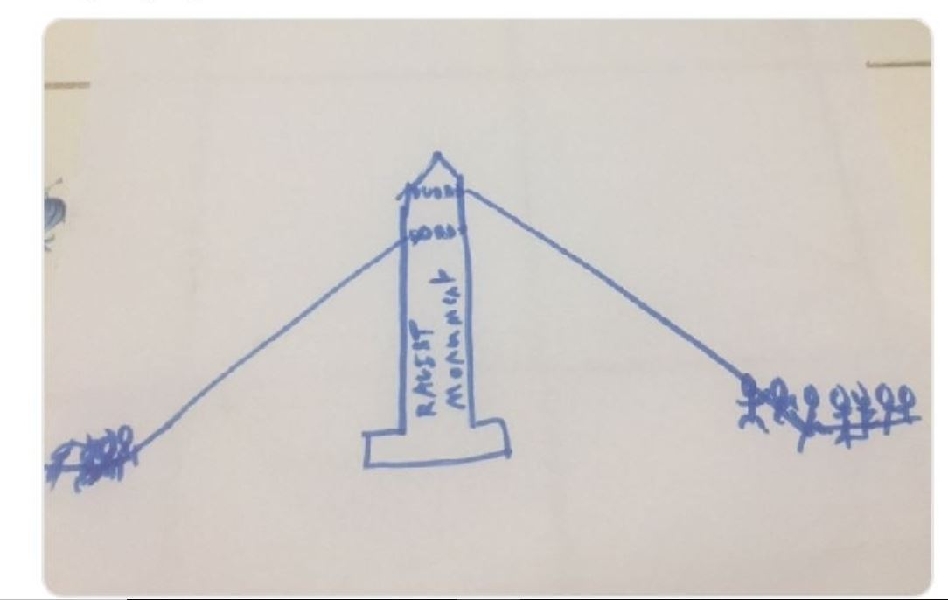 As riots ravage the country, university professors have taken to the media and their Twitter accounts to voice their opinions, many of them in support of or at least sympathetic to rioters setting businesses ablaze weeks into the worst economic crisis since the Great Depression.

Professors have been using their platforms to promote and justify the violence which is currently destroying cities and livelihoods.

The Washington Free Beacon reported that Kitty Eisele, whose Twitter bio says she is a Georgetown University professor and NPR editor, wrote and later deleted a tweet hinting at her hopes that the rioters would destroy the Trump International Hotel in Washington, D.C. The hotel is housed in the Old Post Office Building, which is owned by the federal government but leased by the Trump Organization. Completed in 1899, the building is included in the National Register of Historic Places.

"Shame they aren’t noticing the Trump Hotel which costs more and has a more problematic clientele," Eisele tweeted. She later acknowledged the tweet was sent in "poor judgment." She made claims that rioters are “white supremacists."

Steven Thrasher, assistant professor of journalism and the head chair of social justice reporting at Northwestern University, praised the destruction of cities as a “very proportionate response to what’s happening” in an NPR interview. He claims that “people who don't agree with it will say it's a terrible thing that a business has been burned, as if property is more important than life."

Thrasher goes on to claim that the violence is “being done by the police themselves” because they “are rioting and attacking people and attacking property." He says that the police are likewise “going to be enforcing starvation, eviction, homelessness," and that damage is inevitable “because too much money is going to the police."

Jenn M. Jackson, an assistant professor of political science at Syracuse University, took to Twitter to claim that the police officer profession is rooted in racism.

The "goodness" of cops is unimportant. They are employed in an institution meant to eradicate Blackness. The philosophical principles of being a police officer are racist and anti-Black. They are required to do terrible things. https://t.co/ccp7GUfJVb

Jackson writes that the term “rioters” is a misused term to describe a response to “white supremacist violence." She also states that the word “riot” should not be used because white Americans are the perpetrators of “mob violence."

Here's why the language of "riot" vs "protest" vs "uprising" matters:

When Black Americans and other marginalized groups RESPOND to white supremacist violence, they are often LABELED rioters to undermine the true reasons why they are JUSTIFIABLY demanding ACCOUNTABILITY.

Tressie McMillan Cottom, associate professor of sociology at Virginia Commonwealth University and a faculty affiliate at Harvard University's Berkman Klein Center for Internet and Society, encouraged her academic colleagues to "ask your students if they will share their info with you so you can bail them out if need be.

Ask your students if they will share their info with you so you can bail them out if need be.

This is a good idea. I emailed a subset of my summer RAs (half of whom are Black or Latinx) my cell phone and availability to help them or their friends if they're in trouble. https://t.co/sy9i1nvuWX

Sarah Parcak, a professor in the Department of Anthropology at the University of Alabama-Birmingham, wrote a Twitter thread on “how to pull down an obelisk safely." She said the procedures “might come in handy" for those trying to remove "racist monuments." 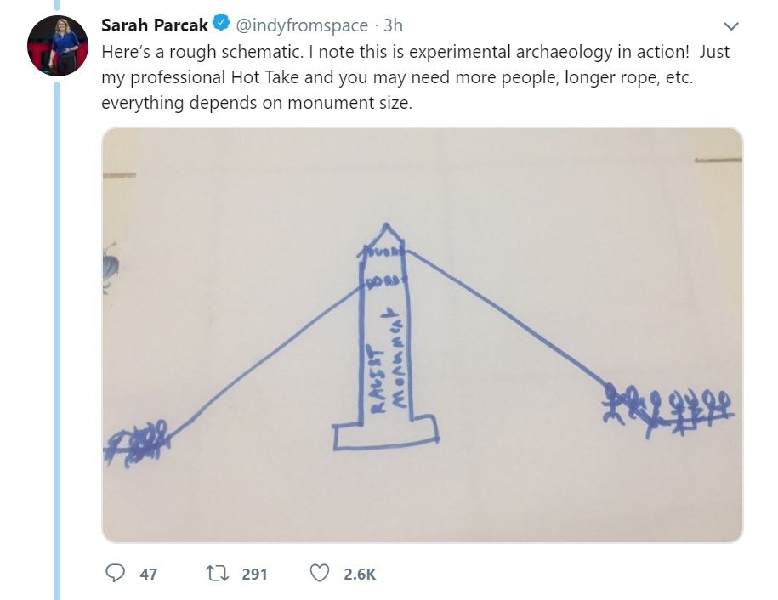 She later tweeted, "BUT OF COURSE THIS IS ALL ENTIRELY HYPOTHETICAL," and then added, "ALSO PLEASE DO NOT PULL DOWN WASHINGTON MONUMENT."

Cornel West, Harvard University philosophy professor, spoke about America as a "failed social experiment” in an interview with CNN.

West says that since “our culture...is so market-driven...it can’t deliver the kind of nourishment for soul, for meaning, for purpose."