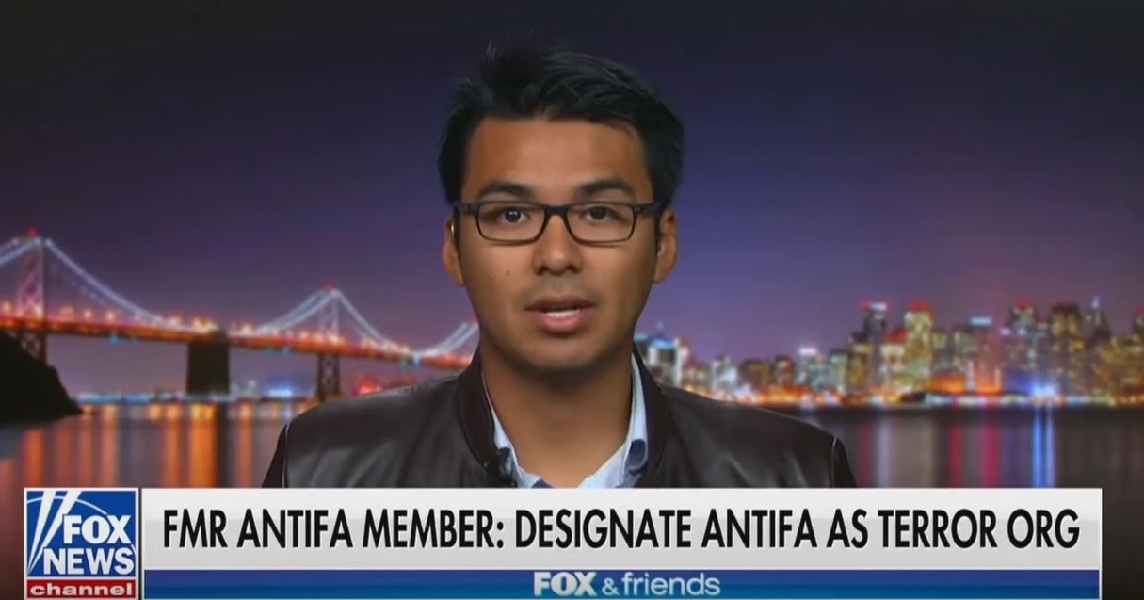 The event, titled “I realized Antifa was wrong,” features Gabriel Nadales, formerly an Antifa member and currently the Student Rights advocate for the Leadership Institute, the parent organization of Campus Reform. It is scheduled to focus on Gabriel’s journey from being involved with Antifa to becoming a conservative activist complete with an audience Q&A session.

Asked on Facebook about its advertising of the event on the school website, the college commented, “Southern Oregon University actively promotes freedom of expression and encourages civil dialogue throughout the educational process, even if the resulting speech expresses views that may contradict our university values. SOU does not necessarily endorse the views expressed in student-sponsored events or activities but is committed to providing an environment where all are provided an equal opportunity to learn, succeed and explore.”

SOU has included a similar disclaimer on a school web page that announces and provides the details of the event.

In a more detailed statement to KDRV-TV, the university claimed adherence to the constitution and articulated support for “the First Amendment principle that enables protestors in Minneapolis, Philadelphia, Chicago, Portland and everywhere else in this country to speak out.”

However, regarding the prospect of hosting this event -- hosted in part by the College Republicans at the campus -- SOU said, “the university would jeopardize those protesters’ free speech rights if it were to shut down an alt-right speech event, because others would use SOU’s actions to justify barring legitimate protest. We may consider alt-right speech to be abhorrent but it is still protected by the First Amendment, so long as it is confined to speech activity. Should anyone's conduct cross over to hate crimes, the university would stand ready to intervene.”