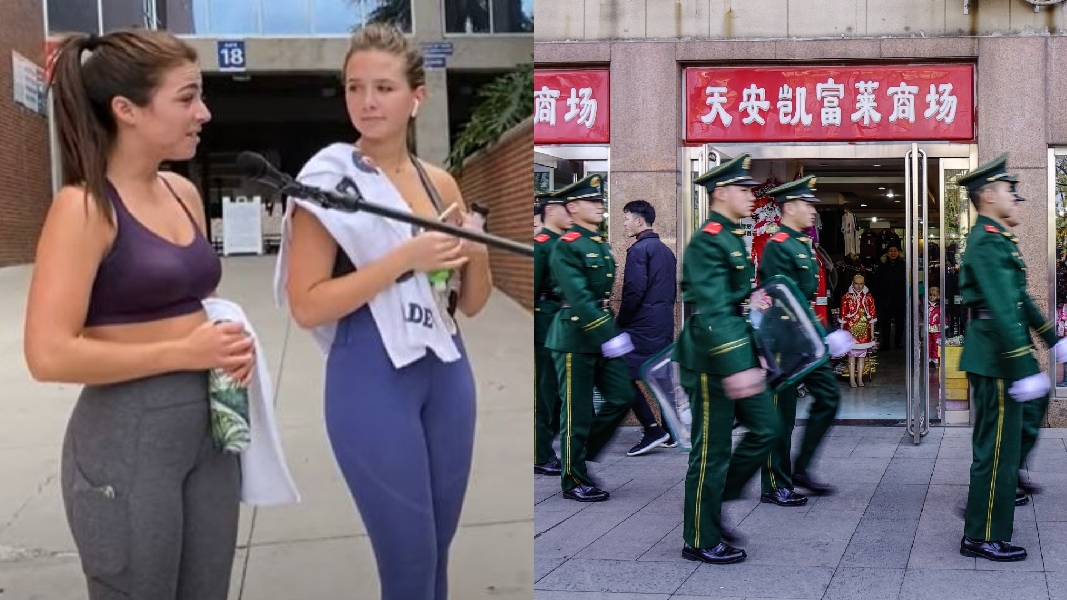 Ahead of the anniversary of the 1989 Tiananmen Square massacre, Campus Reform asked students at the University of Florida if they knew about the Chinese Communist Party’s massacre against mostly peaceful student protesters who advocated for more freedom but who were met with deadly government force, resulting in thousands of deaths and thousands of more arrests.

UF students were asked if China poses a threat to American college campuses. Most didn't even know what happened at Tiananmen Square.

“It sounds like it’s something to look into...I definitely also need to educate myself"

“I’ve never heard of it,” one student said.

Campus Reform presented students with information on how the Chinese Communist Party has targeted American college campuses with propaganda efforts, and how the regime has also bribed professors and staff members to steal research.

Despite being given this information, most students would not say that China poses a threat to college campuses.

“I don’t think it’s a huge threat,” one student said. He added that his mind was “not really” changed with the presented information, and that “academic knowledge should be a free resource.”

“It sounds like it’s something to look into...I definitely also need to educate myself,” another student said.

[RELATED: WATCH: China expert says communist regime unlike anything 'since the Third Reich']

One student also noted that younger Americans are likely ignorant on the subject because they are “tapped out” to the news.