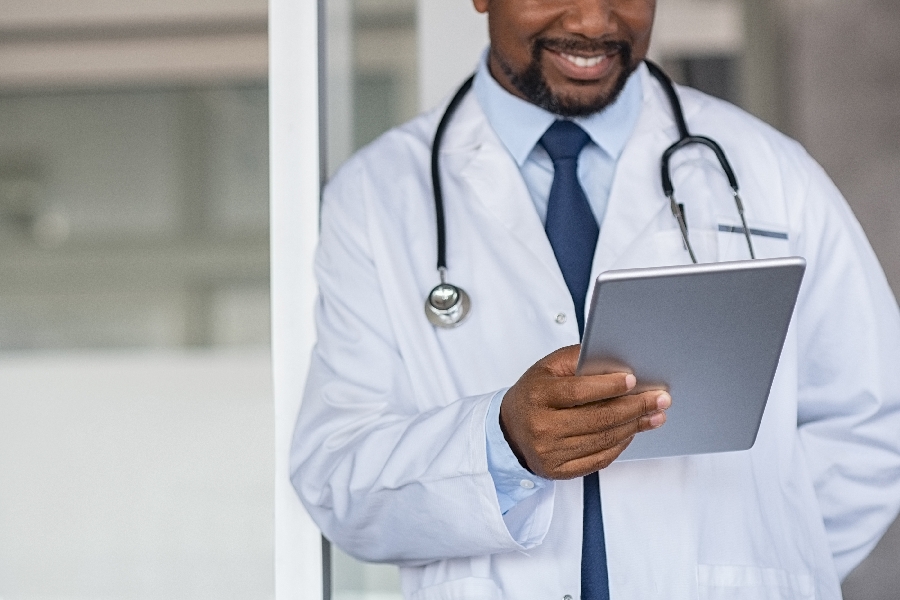 A Harvard medical professor sounded the alarm on supposed systemic racism that she says is endemic within the American healthcare system.

In an interview with The World, Harvard University professor of medicine Michelle Morse addressed the outbreak of coronavirus amidst communities of color and how that displays the “very social arrangement that puts white people on top and black and brown people on the bottom."

"...as health workers, we have been complicit in systems of oppression."

[RELATED: Students call for laxed grading for black students. University goes along with it.]

Morse says it will take time to get rid of “the systems of racial capitalism and structural racism” in the health industry, and asserts that there has been an ongoing crisis in black communities that has been “invisible by some folks” and a “history of structural racism and racism in medicine.”

“The George Floyd autopsy is another great example of an area where we have to recognize as health workers, we have been complicit in systems of oppression,” Morse said. “And if we can't see that, then we can't fix it. And so to see a physician attributing George Floyd's death to a history of hypertension and possible substances in the actual cause of death in this autopsy is appalling. We call it murder.”

Pointing to this autopsy, Morse says healthcare workers must be careful not to contribute to the racism within the system

“Health workers have a role to play in making sure that that system does not cost us any more black or brown lives than it already has,” she argues.

She also notes that in both the U.S. and Haiti, there has been a disproportionate amount of black communities affected by the coronavirus, and asserts that this is due to both “increased exposure” and a failed “global economic system” which prevents countries from having “a functional health care system."

The professor says that society must “seize on this moment,” and that people must “do the work of upending the sources of oppression that have led to these inequities” in the healthcare system.

In a statement clarifying her comments, Morse told Campus Reform that “scientific racism has an extensive history ... much deeper than eugenics,” and pointed to a study she conducted racial inequities specifically when it comes to minorities with heart conditions.

“For structural racism, the body of literature for it in health is extensive,” Morse added.