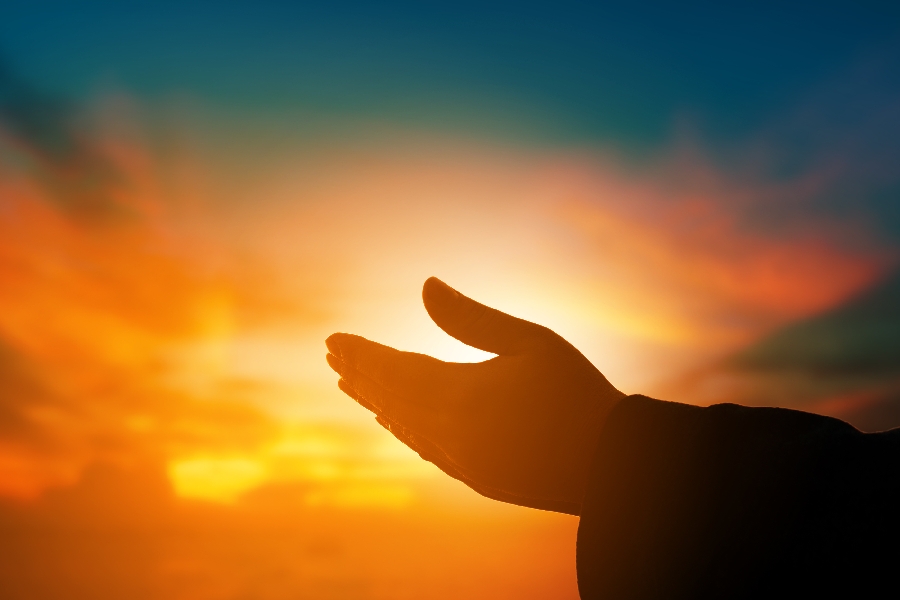 Students at Florida State University are piling on a supposedly “racist” Catholic student body president for acknowledging the "explicity anti-Catholic" viewpoints of the national Black Lives Matter organization. Leftist students at FSU pushed a petition to oust Student Senate President Jack Denton over comments in private group chats they deemed offensive.  He was removed from office by a vote on Friday.

Denton, who has served in the FSU Student Senate throughout his collegiate career came under fire when screenshots of his comments in a GroupMe chat for Catholic students were leaked on social media. In these screenshots, ostensibly speaking about a list of support resources to be provided to the community in the wake of the killing of George Floyd in Minneapolis and nationwide protests, Denton appeared to be concerned that some activist organizations involved in current events hold positions counter to Catholic dogma.

Denton warned his Catholic peers that blacklivesmatter.com (the website for the ‘national organization’ that claims leadership of the Black Lives Matter movement) and the American Civil Liberties Union support policies that do not align with Catholic teaching, emphasizing the ACLU’s defense of abortion. The Catholic Church teaches that abortion is morally unconscionable as it believes that life begins at conception. Denton also pointed out how the BLM movement "fosters 'a queer-affirming network and defends transgenderism,'' another point with which the Catholic church's teachings stand in stark contrast.

Though Denton spoke privately and strictly in terms of objective Catholic teaching, his detractors labeled him as “transphobic” and “racist” for his statements.  Soon after his statements were made public, a petition was published on Change.org demanding his dismissal from the student government.  An update to the petition stated that Denton "has been removed as senate president."

Spire Magazine, a student-run periodical focused on FSU campus issues ran an editorial claiming that Denton was “unfit” to be president of the Student Senate for upholding traditional Catholic values.  The FSView & Florida Flambeau, a Gannett owned publication covering affairs at the university, gave a platform to a variety of students and organizations tacitly arguing that those who supported Denton’s religious freedom were enemies of transgender and gay people.

A vote of no-confidence was held June 3 to remove Denton from the Senate for his private comments but failed to meet the threshold of required votes.  However, eventually, leftist students and members of the Senate opposed to Denton were successful, ousting him on Friday over a meeting held on Zoom.

Jon Schweppe is the Director of Policy and Government Affairs at the American Principles Project, a think tank and advocacy group that focuses on family policy, bioethics, culture, and big-tech issues.  He argues that Denton’s impeachment and removal are indicative of a highly malicious gender ideology spreading beyond campuses.

Schweppe told Campus Reform that the anti-Denton activists are not examples of “your grandma’s liberals,” adding that such activists are “no longer content to fight these battles in the marketplace of ideas-- or even on the quad."

“Now they endeavor to use their cultural power to destroy anyone who dares to dissent from their cultural orthodoxy,” Schweppe added. “You see this on campuses, on social media, and even now in mainstream publications.”  He says that continued incidents like Mr. Denton’s removal suggest that “now is the time for the courageous amongst us to stand up or [our] country and our liberties can be lost forever.”

Campus Reform reached out to Denton but did not receive a response in time for publication.