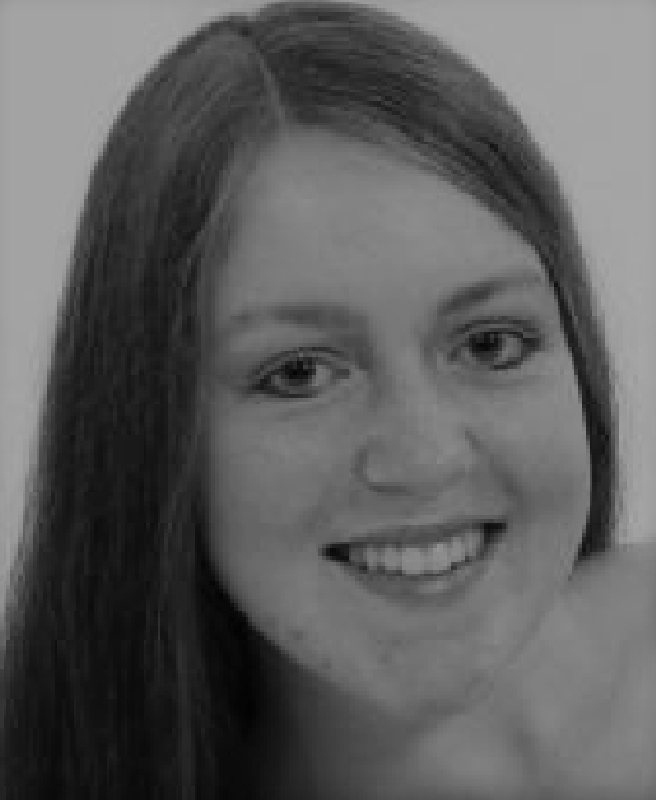 Natalia Mittelstadt Virginia Campus Correspondent on Jun 12, 2020 at 7:00 AM EDT 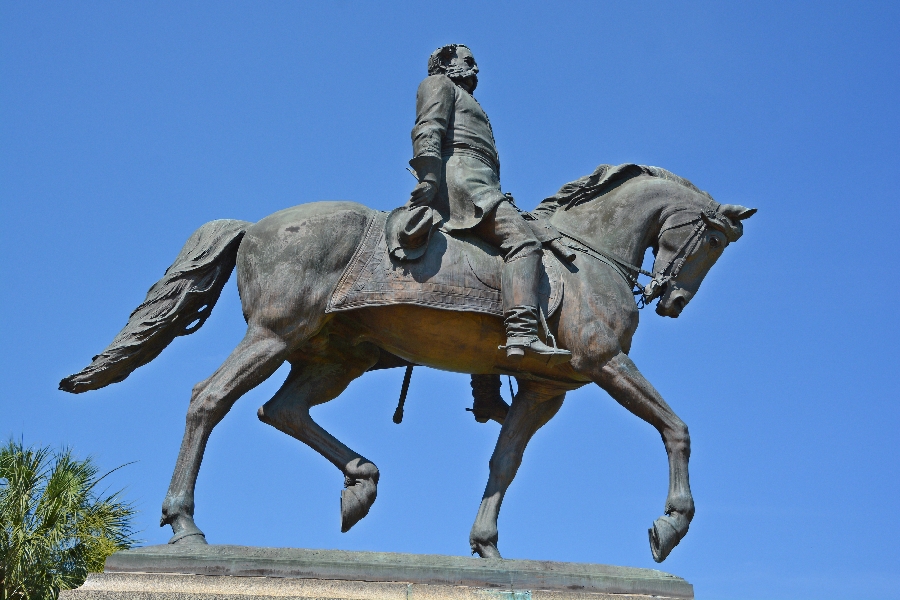 As confederate statues nationwide are being vandalized and toppled, while other are being peaceably removed, a new poll shows young, college-educated Americans are the most likely age demographic to agree that these monuments no longer have a place in society.

The National Tracking Poll by Morning Consult and Politico, conducted June 6-7, found that 43 percent of Americans between the ages of 18-34 believe that statues of confederate leaders should be taken down, while 26 percent think they should remain standing. The other 31 percent did not know or had no opinion on the statues.

While a larger percentage of Americans 65 and older said the statues should be taken down than those between the ages of 45-64, Americans 65 and older were the most likely of any other demographic to say the statues should "remain standing," at 57 percent. Thus, the older the age group, the more likely they were to be in favor of keeping the statues, with 35-44 at 36 percent, 45-65 at 52 percent, and 65+ at 57 percent.

Education also played a factor in which Americans favor leaving confederate statues in place, or removing them.

When political parties are considered with regard to keeping the statues, 71 percent of Republicans agree and 25 percent of Democrats agree.

The same survey asked respondents about their views on the confederate flag.

On this question, the 18-34 age group answered similarly regarding to how they responded to the previous question on confederate statues.

When asked whether they viewed the confederate flag as a symbol of Southern pride or a symbol of racism, 48 percent agreed with the latter, whereas only 25 percent believed the former.

Natalia Mittelstadt is a Virginia Campus Correspondent and interning with the Leadership Institute in the Office of the President this summer. She is originally from Swedesboro, New Jersey and graduated this May from Regent University in Virginia Beach, Virginia with combined Bachelor of Arts degrees in Communication Studies and Government with concentrations in Journalism and American Government & Politics. While on campus, Natalia was the Secretary-Treasurer of Regent's undergraduate student government, the College Student Leadership Board, and Secretary of the Lambda Pi Eta Communications Honor Society. She was also a member of Christians United for Israel, Young Americans for Freedom, Moot Court, and the Student Activities Board. Most recently, Natalia was the Head of the News Department for The Daily Runner. In 2018, she was a summer intern for Media Research Center's CNSNews.com.