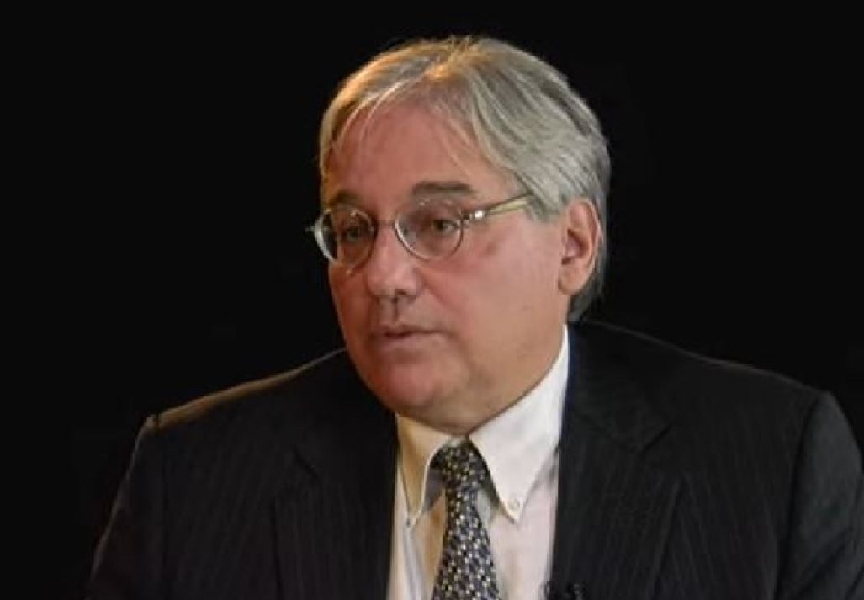 A conservative Ivy League professor says he is facing a targeted campaign by his colleagues to have him fired for not supporting the Black Lives Matter movement, which advocates to "defund the police," among other leftist causes.

William Jacobson, a professor at Cornell Law School and founder of Legal Insurrection, says he is being targeted by the university’s faculty for being a conservative. Jacobson claims that other university employees are trying to either get him fired or “at least denounced publicly by the school." This backlash came in response to two opinion editorials he wrote that “detail the history of how the Black Lives Matters Movement started, and the agenda of the founders which is playing out in the cultural purge and rioting taking place now."

“We are living in extraordinarily dangerous times, reminiscent of the Chinese Communist Cultural Revolution."

Following the release of these articles, the Dean of Cornell Law School received more than 15 emails in a matter of days. They were all written by alumni who had graduated within the past decade, and demanded “that action be taken against me ranging from an institutional statement denouncing me to firing." Jacobson says that “the effort appears coordinated, as some of the emails were in a template form."

Jacobson’s colleagues published a letter in the university’s newspaper, The Cornell Sun, along with the Black Law Students Association.

The letter itself has 21 signatures and says that there are “commentators, some of them attached to Ivy League Institutions, who are leading a smear campaign against Black Lives Matter." Despite the professor not being “mentioned by name” he believes that “based on what I’ve seen BLSA and possibly others were told it was about me."

“Based on documents I’ve seen, there was consideration of demanding my firing, but it appears to have moved away from that not because they don’t want me fired, but ‘because calling for his firing would only draw more attention to his blog and bolster his platform, and we do not want to give him that satisfaction,’” writes Jacobson.

Jacobson claims to have seen documents involving a plan to force “the law school to unequivocally denounce his rhetoric, acknowledge the harm caused by subjecting students to his racist pedagogy, and critically examine the views of the people they employ as professors of the law.”

Jacobson believes “that many students will sign [the petition] because there is no choice in this environment”. He deems this to be the result of virtue signaling and mantras such as “silence is violence."

To face “the false allegations in real-time," Jacobson proposes holding a public debate on the Black Lives Matter movement between himself, a member of an oppositional student organization, and a staff member. He says that diversity of thought is necessary to “a vibrant intellectual community”, but instead people are “trying to shut down debate through false accusations of racism seems to be the preferred tactic."

“We are living in extraordinarily dangerous times, reminiscent of the Chinese Communist Cultural Revolution, in which professors guilty of wrongthink were publicly denounced and fired at the behest of students who insisted on absolute ideological orthodoxy,” says Jacobson who believes that we will continue to “see monuments destroyed in Taliban-fashion” until people “who support black lives but not the Black Lives Movement as it was founded and currently operates” speak out.

In a statement released Thursday by Cornell Law School Dean Eduardo M. Peñalver, the Ivy League administrator addressed the controversy, saying that "recent blog posts of Professor William Jacobson, casting broad and categorical aspersions on the goals of those protesting for justice for Black Americans, do not reflect the values of Cornell Law School as I have articulated them. I found his recent posts to be both offensive and poorly reasoned."

However, Tessler added, "to take disciplinary action against him for the views he has expressed would fatally pit our values against one another in ways that would corrode our ability to operate as an academic institution."