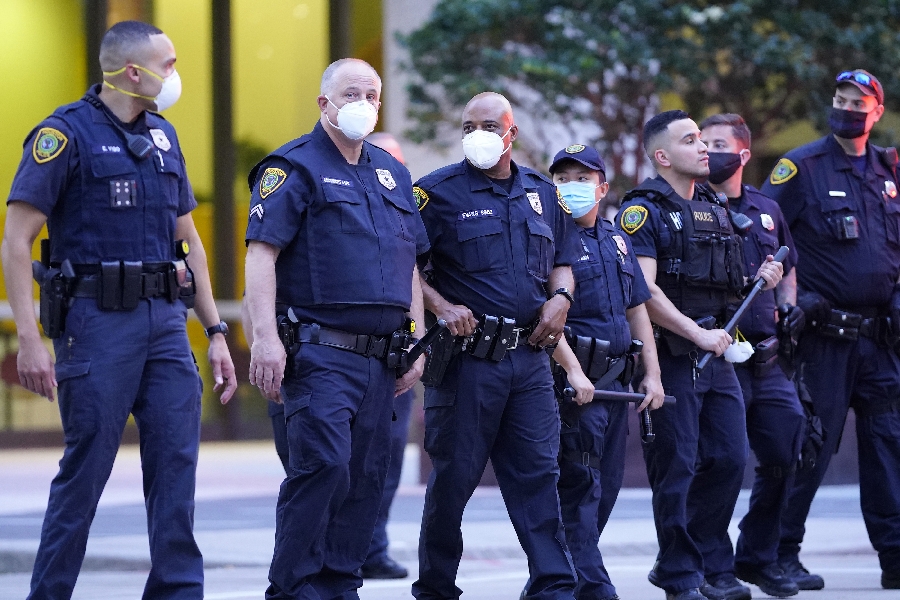 The 2020 survey found that nearly one in four young Americans have no trust whatsoever in the military (23 percent) or police (24 percent).

The survey was conducted at the height of the nationwide riots in which demonstrators called to "defund the police." As Campus Reform reported, some professors have defended rioters while others even encouraged it.