Brown University’s president said many claimed “these sports have been a point of entry to higher education" for students, "many of them students of color."

The elimination of men’s varsity track, field, and cross country have been reinstated for the stated purpose of maintaining diversity on campus. 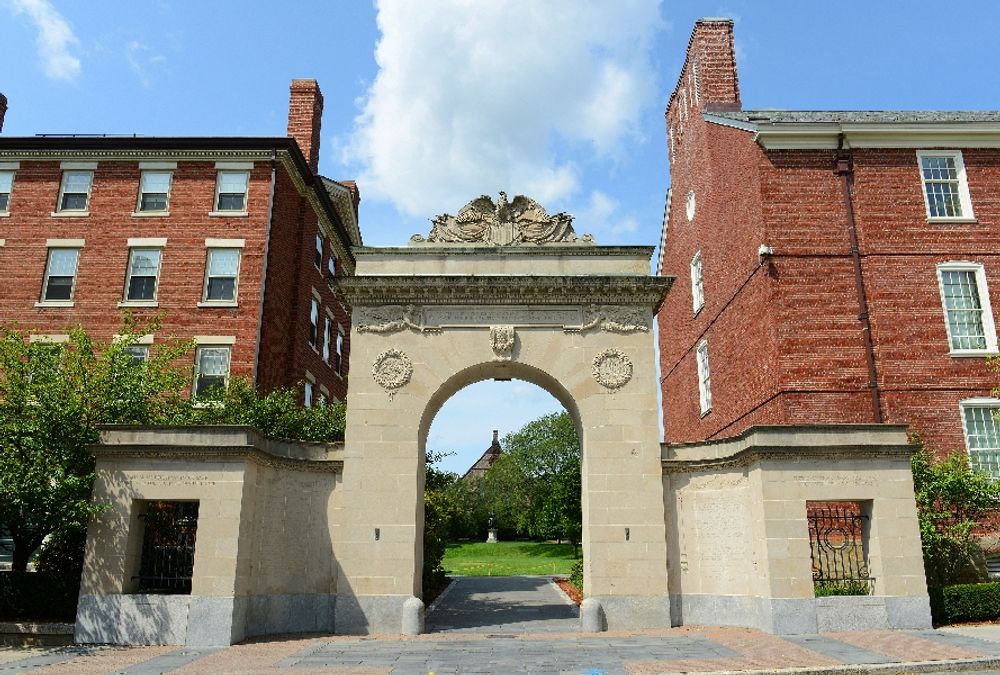 Brown had previously announced it would lower the status of 11 varsity sports teams to the club level. Paxson wrote that “the primary reason for eliminating men’s track, field and cross country was to help Brown remain in compliance with a 1998 settlement agreement stemming from a Title IX lawsuit."

In the past, Brown has managed to meet the requirements of this settlement by having smaller men’s teams. This has resulted in the teams being less competitive while also allowing for “a larger fraction of athletics opportunities for women."

“Many noted that, through Brown’s history, these sports have been a point of entry to higher education for academically talented students who otherwise would not have had the opportunity, many of them students of color," Paxson said.

According to the Excellence in Brown Athletics Initiative, “maintaining and strengthening diversity was a foundational principle."

Through the reinstatement of these sports, Paxson wrote that Brown can “now more fully appreciate the consequences of eliminating men’s track, field and cross country for black students in our community and among our extended community of black alumni."