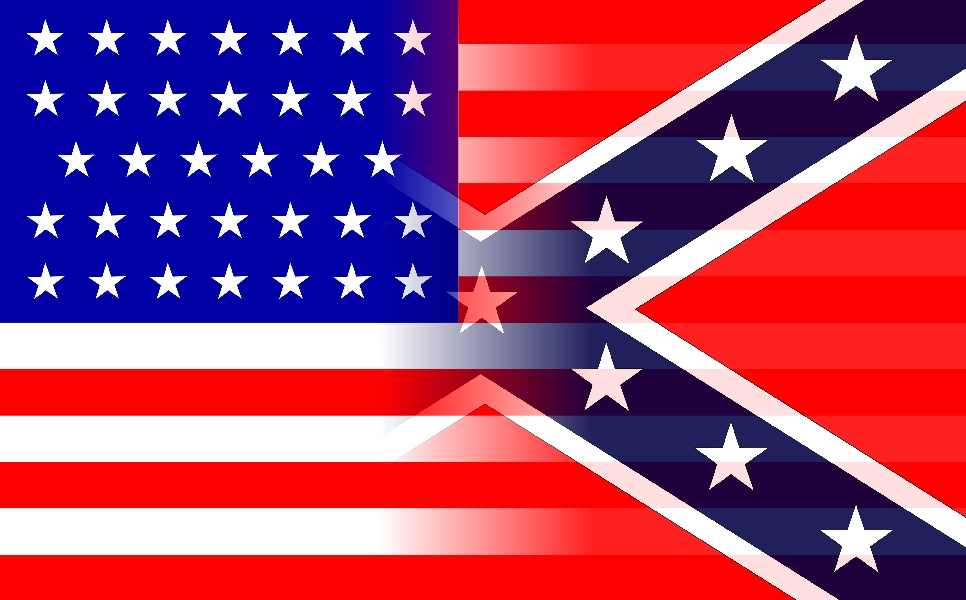 Professors at Washington and Lee University are considering the removal of references to Confederate Gen. Robert E. Lee from the campus, including the school’s name. More than 100 undergraduate and law school professors attended a virtual meeting Wednesday, according to the Richmond Times-Dispatch. Several professors, however, appear to have already made up their minds.

The faculty members are expected to formally send their conclusions to the school's president and board of trustees by the end of June.

The association of Robert E. Lee’s name with the college is a point of particular controversy, as the former leader of the Confederate army served as the president of the school and was buried there following his death in 1870, at which point the trustees changed the school’s name from Washington University to Washington and Lee University.

On its website, the college explains the history behind the school’s name in an effort to acknowledge the contributions of both Washington and Lee but to also condemn them as slaveholders.

“We feel like we’re going to end up on the wrong side of this as an institution and that it will harm us,” Jim Casey, W&L alumnus and associate professor of economics, said in the Wednesday meeting, the Richmond Times-Dispatch reported.

Casey then said that "everyone" who attended the meeting favored dropping Lee's name.

“Everyone who was in that conversation feels that the best thing for our institution is to drop our affiliation with Lee… Of course, there were people who did not participate in the conversation, but for those who did, there was not one voice suggesting that this was not the right thing to do.”

W&L professor of journalism and mass communications Toni Locy called on the school to take Lee out of its name in a Thursday op-ed.

According to Locy, Lee doesn’t deserve credit for making the university what it is today. She says that “until it frees itself of Lee, the university will never achieve its stated goals of diversity and inclusion, no matter how much money it says it’s going to throw at the effort.”

Will Dudley, president at Washington and Lee, detailed in a letter to students the university’s steps forward, which include expanding by 33 percent the number of low-income students enrolled, designing a Center for Inclusion and Engagement, making Juneteenth a university holiday, and establishing a George Floyd Endowment.

“Only by removing Lee’s name can the university overcome its inability to recruit and retain African American students and faculty,” Locy wrote.

“It is going to get increasingly hard to persuade a generation of high school students who care about diversity to attend a university named after a Confederate general," she added.