A letter to the editor of the Cornell Sun blasted the school's Student Activities Funding Commission.

The letter stated that the commission did not first tell students it planned to do so.

The letter slammed the board for allegedly donating mandatory student fees to Black Lives Matter. 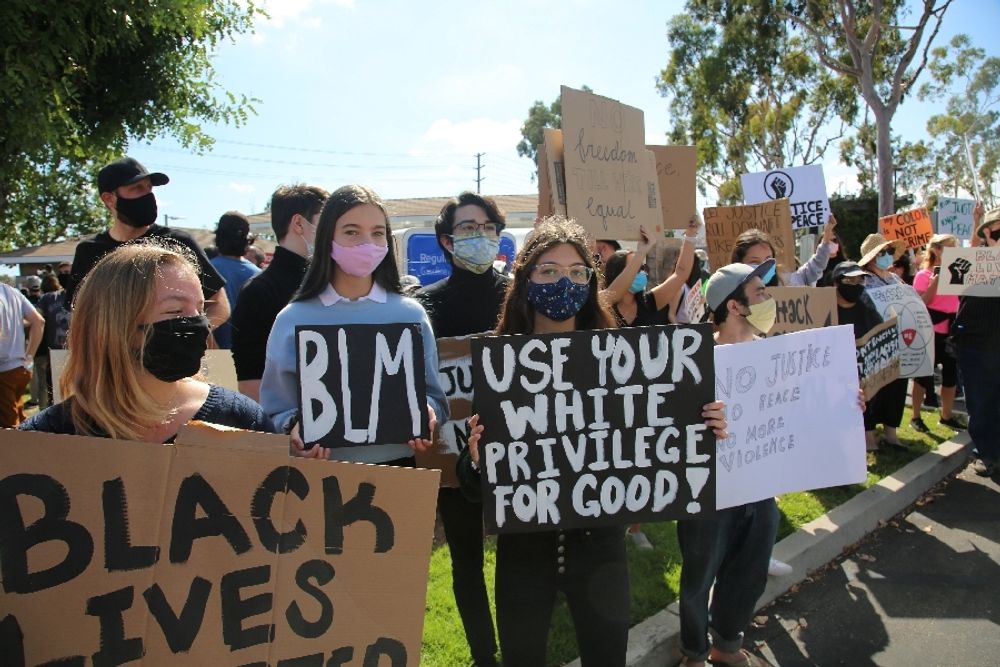 In a letter to the editor published by The Cornell Sun, one student blasted the Ivy League's Student Activities Funding Commission after it allegedly gave $10,000 to the Cornell Students for Black Lives fundraiser using mandatory student fees, without first telling the student body.

Cornell Students for Black Lives is not a registered student club, according to the letter, but a fundraising group that collected donations to distribute to Black Lives Matter of Greater New York, Communities United for Police Reform, NAACP Legal Defense & Educational Fund, Southside Community Center, and Tompkins County Showing Up for Racial Justice.

The groups have advocated in favor of gun control, universal single-payer healthcare, tax reform, abolishing ICE, and defunding police. One of the groups even endorsed Democratic Socialist Sen. Bernie Sanders for president, the letter states.

The Cornell Students for Black Lives fundraiser received a donation from the SAFC, which is funded with student fees.

According to the letter, written by Cornell student Avery Bowers, Cornell Students for Black Lives “received $2,500 more than the highest tier student organization receives in an entire semester" after the SAFC leadership decided to make the donation using mandatory student fees without first advising Cornell students as to where their money was going.

The letter states that “Cornell students are free to donate their money however they see fit." Since the SAFC has given the money to organizations with outspoken political objectives, it “has broken the trust of every student who is required to pay the fee.”

“Whether one agrees with these positions or not is irrelevant — they are controversial political issues that the SAFC has no place supporting with student funds,” the letter states.

“It would be just as inappropriate to donate to the NRA, the Federalist Society, or any other conservative group," it adds.

Cornell University student and Campus Reform Correspondent Joe Silverstein said, “the fact that money from a mandatory student fee was used to finance a radical political organization like BLM without the consent of the students is disgusting.”

The Cornell SAFC did not respond to a request for comment in time for publication.