The researcher was initially charged in August 2019, and then again in January 2020.

A University of Kansas researcher faces new charges related to his alleged ties to China. 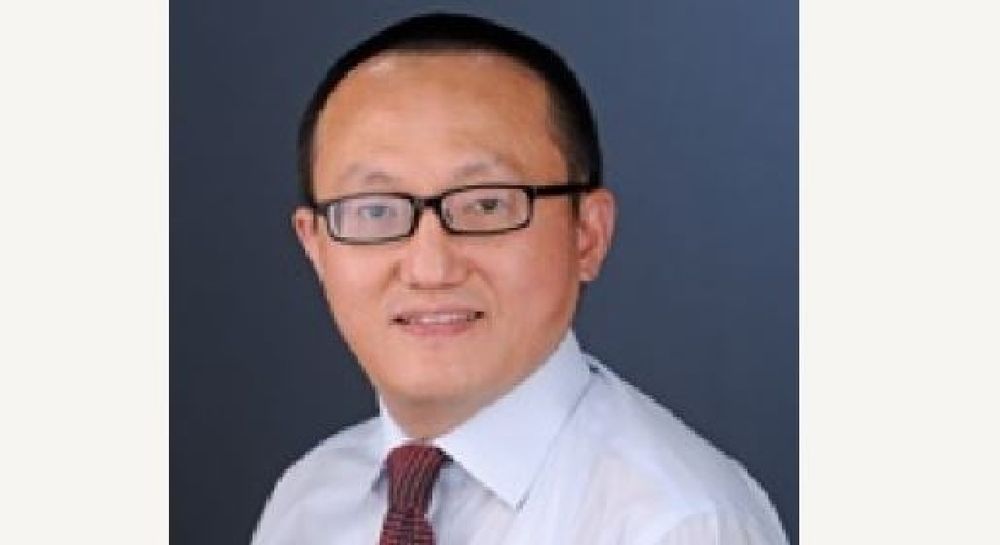 A University of Kansas researcher hid Chinese payments while conducting research funded by the U.S. government, and then lied to federal authorities about doing so, a new federal indictment alleges. The indictment charges Feng “Franklin” Tao of Lawrence, Kansas, with seven counts of wire fraud and three counts of making false statements, the Associated Press reported.

Prosecutors are seeking forfeiture of the money Tao acquired.

[Related: Chinese prof who studied in US convicted of stealing American trade secrets]

“Franklin Tao is not guilty of these charges, and looks forward to being fully vindicated so that he can move on with his life and his research,” Tao's defense attorney, Peter Zeidenbert, said.

Federal prosecutors allege that from May 2017 until August 2019, Tao fraudulently obtained money and property from the University of Kansas, the U.S. Department of Energy, and the National Science Foundation. The indictment says Tao participated in China’s “talent plan,” the same program through which multiple U.S. academics have allegedly funneled U.S. trade secrets and intellectual property to China.

Federal prosecutors alleged in August 2019 that Tao had entered into a five-year contract with China's Fuzhou University. According to U.S. authorities, the agreement Tao had with Fuzhou University required him to work full-time for the university in the communist country. This occurred while Tao allegedly conducted U.S.-funded research for the University of Kansas. Prosecutors allege that Tao did not disclose his ties to China, as required by U.S. law, while he conducted U.S. federally funded research.