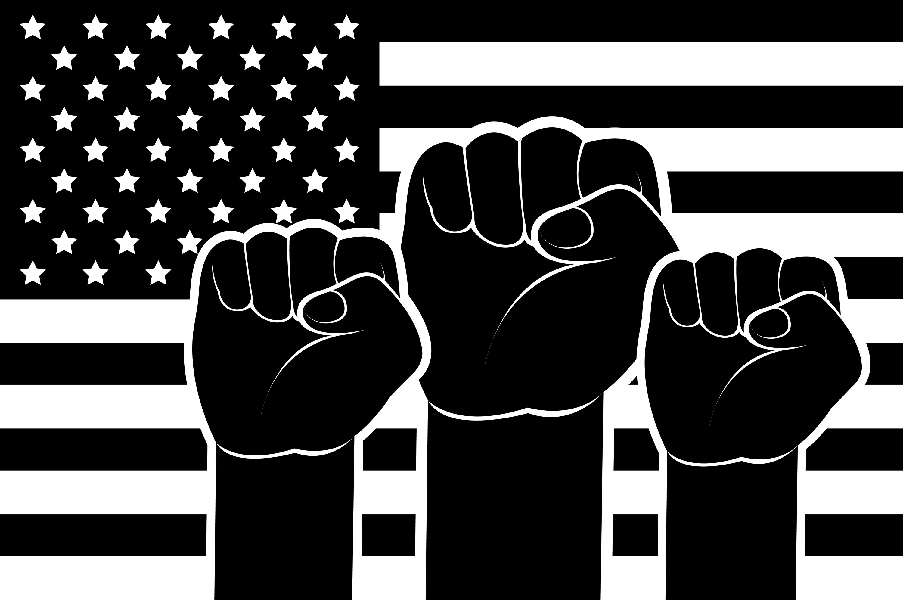 The California Faculty Association released a statement in light of George Floyd’s death and recent protests. The group also created a list of demands for California State University that it says will provide "redress for systemic anti-Black racism in the CSU.”

The CFA demanded CSU “provide free tuition for all Black, Native, and Indigenous students.” Trends show that enrollment of these students has been decreasing within the CSU system. To increase admission of these “marginalized students,” the CFA proposes that the universities make efforts “to overturn Proposition 209, the ban on affirmative action.”

According to the CFA, “racial pay equity” is necessary because “workload is also higher for Black faculty given that CSU faculty are majority-white, and CSU students are majority of color resulting in 'cultural taxation.'”

"provide free tuition for all Black, Native, and Indigenous students"

The CFA claimed that the research and studies conducted by Black faculty are "often not valued at the same level as other faculty."

To "condemn white supremacy," the CFA proposed that hiring and retention practices be reformed to mandate that "there be Black faculty available to serve as reviewers for Black faculty candidates." The introduction of "targeted hiring programs" is necessary "to promote and develop the scholarship and creative activity of Black faculty," the CFA insisted.

California universities should show their support to “communities blighted by systemic and institutional racism through the War(s) on Drugs from both the Nixon and Reagan administrations.” The CFA demanded that students who have been affected by the criminal justice system have outreach programs made available to them, including “funding and fully staffing offices” as well as “dedicated study space.”

The universities should foster an inclusive environment by expanding the curriculum for Ethnic Studies, creating Black Student/Resource Centers, and enforcing “unconscious bias” training for faculty. There should be a new course requirement for all students in the Ethnic Studies department to dismantle the “the historical and longstanding infrastructures of universities” since many educational institutions have been “fundamentally grounded in a white supremacist colonial discourse and culture.”

To ensure that CSU retains Black, Native, and Indigenous student enrollment, the campus should “not rely on police for safety," the CFA said.

The group claimed that police have “racist roots” that has resulted in “the dehumanization of Black people.” To provide support for the Black community, the CFA endorsed initiatives that advocate for divestment and “the full abolition of the police.”

The CFA “recognize[s] that the movement for queer and trans liberation was catalyzed by uprisings led by QTPOC (queer and trans people of color), often against police violence.” To best show all members in the Black community that “all Black lives matter,” the universities must continue “building on a radical and beautiful legacy of resistance.”