Prof is ‘nauseated’ by ‘paralysis of white evangelicals’ 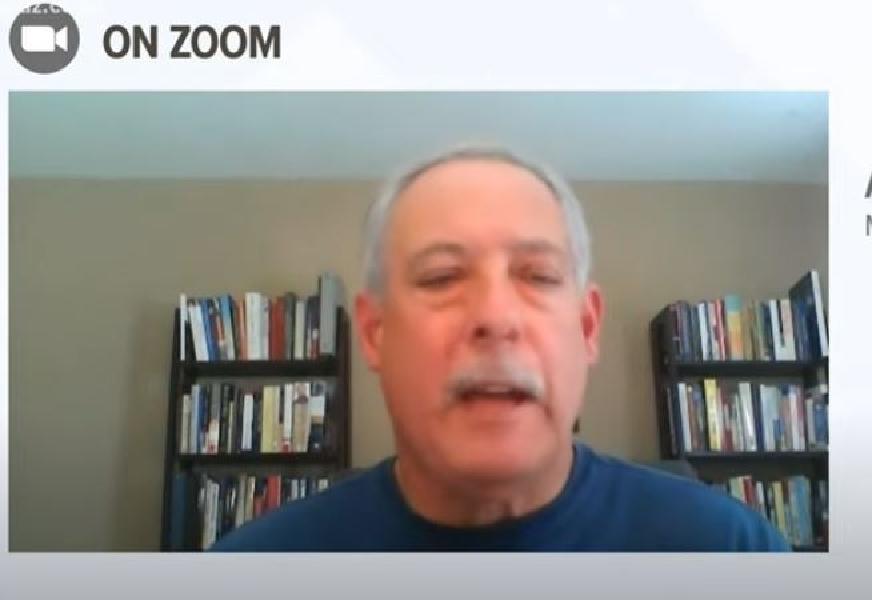 In an interview with a local news outlet, Manis said that as a professor it's his responsibility is not to “tell a nice story.” Students aren’t taught America’s history if they “don't deal with slavery, don't deal with Jim Crow, don't deal with mass incarceration, don't deal with lynching," he said. The amount of “violence that White people have perpetrated against Blacks in this country is undeniable," he added.

To this day, there are schools in this country that are “are probably as segregated as they ever were.”

“White Americans, White Christians for that matter, have dominated American culture for most of our history,” Manis said, “so for most of our history, Whites have been king in America.” Manis wrote in an article that he finds the “paralysis of white evangelicals amid the latest rash of racial injustice perpetrated by police” to be “nauseating.” White conservative Christians should work alongside “their more liberal brothers and sisters to demand that justice be done.”

African Americans have been plagued by “four centuries of White Supremacy and the violent defense of it," he added. Manis further claimed that white evangelicals have been oppressors of the black community throughout history.

Manis writes, “OK, White America – Christian or otherwise – isn’t it high time we actually do something about the problems we created?”

White supremacy was founded by “the blessing of white Christian churches and justified by a supposedly Christian theology.” They should “take to the streets en masse to join in peaceful protest” given their direct connection to the oppression of blacks. White Christians must repent to get rid of the “red stain” on their hands. It is time that Christians join as one and “declare that “open season on African American Men” is hereby closed forever," he said.

"Whites have been king in America"

"So in terms of dominating every facet of American society, White Christian men have been in a position to put themselves at the head of the line in competing for positions of influence, for more wealth. In other words, white Christian males and their families have been in an advantaged position compared to white women and white persons of religions other than Christian, African Americans, Latinos/Latinas, Asians, and other minority groups. So, figuratively speaking, whites have been 'King' over American life.”

“Then in the 1960s the civil rights movement (and other such movements of that era) come along and argue that the previously advantaged group (Whites, white Christians) must make room at the table for these other minority groups as the EQUALs of whites,” Manis continued, “In other words, the advantage must be spread around more equally.  But when your group has had a position of advantage for most of 240 years, adjusting to being equal can be difficult.  To such persons, Equality feels like (and in some ways actually is) a demotion.  It feels like a loss. Since it feels like a loss, many white Americans want to 'take their country back' or 'make America great again' and return to former days when they had cultural, economic, and political advantages.”