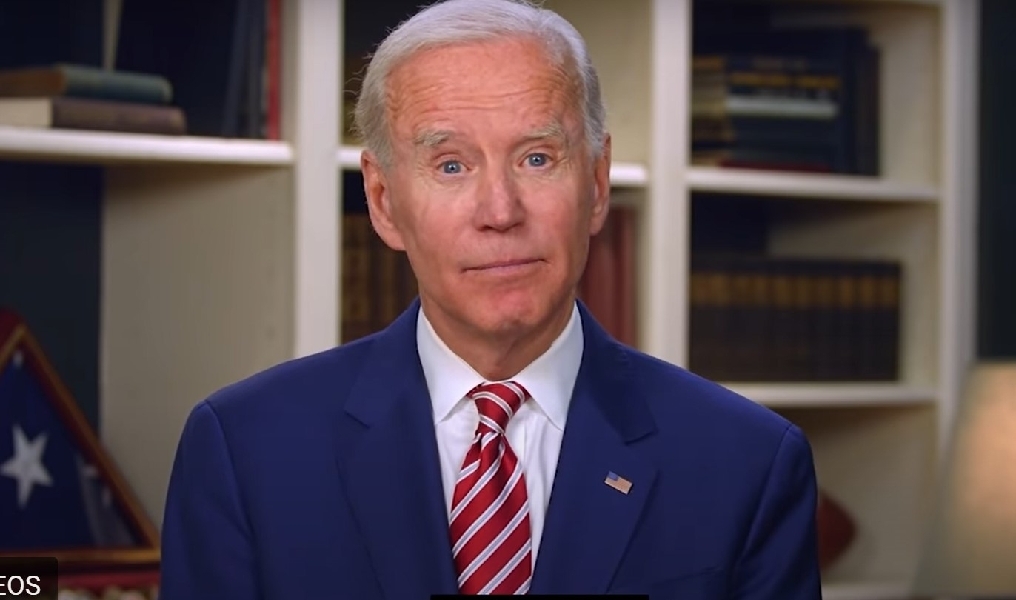 Six task forces submitted recommendations that span topics from climate change to criminal justice. The New York Times reported that Biden is expected to adopt many of these propositions, which appear to unite members of the moderate and progressive left in their goals for policy reform. Education is a particular focus of the document, and higher education in particular, as proposals for eradicating both college tuition and student loan debt have been popular talking points among many far-left Democrats.

One of the most ambitious proposals recommends that Democrats strive to make tuition free at public colleges and universities for students of families who earn less than $125,000 annually -- “roughly 80 percent of the American people,” the writers say. Additionally, they support making two-year community college tuition-free for all students, including those illegally in America.

Student debt, the authors write, “is holding millions of Americans back,” citing the pandemic and “President Trump’s recession."

“Democrats will work to authorize up to $10,000 in student debt relief per borrower to help families weather this crisis," the recommendation says. They also support increased emergency funding for school districts, as well as public and nonprofit colleges and universities.

“Beyond that immediate relief, Democrats will also take steps to ease the burden of high monthly student loan payments by pausing monthly billing and stopping interest from accruing on federal student loans for people earning less than $25,000, and capping payments at no more than 5 percent of discretionary income for those earning more than $25,000,” the proposal continues, and “after 20 years, remaining federal student loan debt should be automatically forgiven.”

They recommend forgiving all undergraduate tuition-related federal student debt from two- and four-year public universities for debt-holders earning up to $125,000. The same would apply to individuals with federal student loans for tuition from some private universities -- historically black colleges and universities, as well as minority-serving institutions.

“Education is the key to addressing the challenges before us—to growing our economy, maintaining American competitiveness on the world stage, and building a more just, equitable, civically engaged, and socially conscientious nation,” the Democrats write.

Funding details for their proposals were not disclosed in the document.

The Biden campaign has not made clear which, if any, of the proposals it will accept, although the campaign published the recommendations on its website.