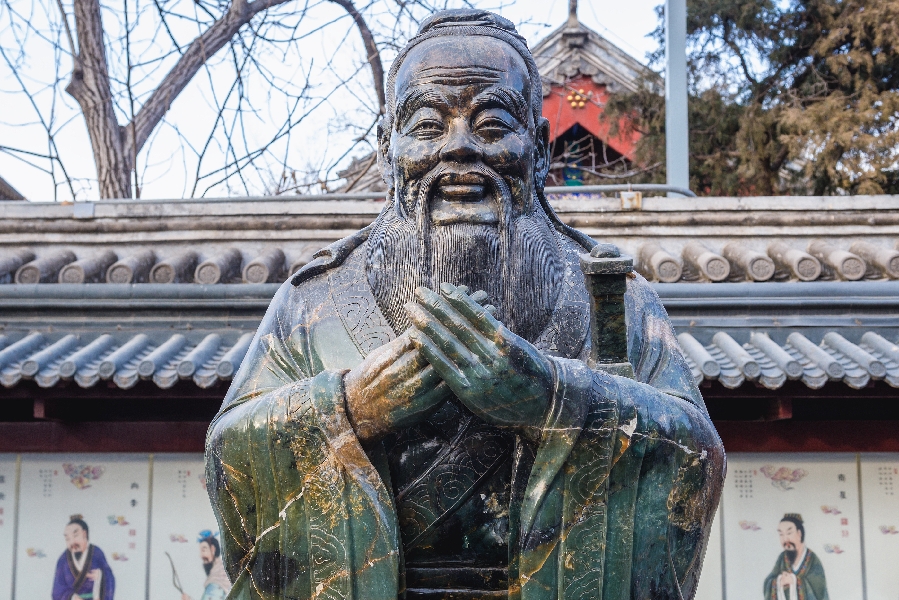 The College Board,  a U.S. non-profit organization that develops SAT and ACT test material administered to millions of students each year, has ties to the Chinese Communist Party-funded Confucius Institutes.

Confucius Institutes have come under scrutiny by U.S. intelligence agencies and federal lawmakers alike for their role in spreading Chinese propaganda on American college campuses. More than 70 Confucius Institutes currently operate in the U.S., as Campus Reform has documented. Taxpayer-funded American college campuses have faced increased pressure in recent months to close their Confucius Institutes amid mounting evidence that China withheld critical information from the world as the coronavirus took root and spread like wildfire throughout the world, eventually reaching America's shores and killing tens of thousands of Americans since.

"Made possible through a collaboration between College Board and Hanban, the program has grown to be the largest Chinese visiting teacher program in the U.S."

Now, as the National Pulse pointed out, the College Board openly touts on its websites its own ties to the Chinese Communist Party.

The College Board promotes the Chinese Language and Culture Initiatives. Among them are the Chinese Guest Teacher Program, which is described as a way to "help U.S. schools develop Chinese language and culture study programs and to promote international exchange between the United States and China."

The College Board goes on to explain that Hanban, the Confucius Institute Headquarters, makes this program possible.

"Made possible through a collaboration between College Board and Hanban, the program has grown to be the largest Chinese visiting teacher program in the U.S. Each year, the program serves hundreds of K–12 schools and districts nationwide and reaches tens of thousands of U.S. students," the College Board explains.

Another "initiative" promoted by the College Board is the "Chinese Bridge Delegation to China, which is described as a "weeklong program in China to help educators start or strengthen their institution's Chinese programs and partnerships."

Activities for the K-12 teacher program include “establish[ing] meaningful partnerships with Chinese local schools and networks with U.S. colleagues, attend[ing] presentations on best practices and gather resources to build and support Chinese language and culture programs," and "experienc[ing] the rich traditional culture set against stunning modern development.” Like the Chinese Guest Teacher Program, the China Bridge Delegation to China "is made possible by Hanban," the Confucius Institute headquarters. 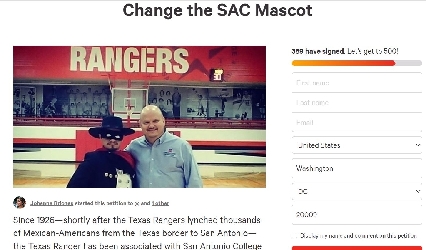 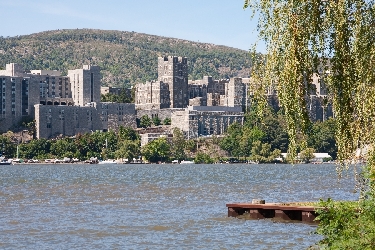 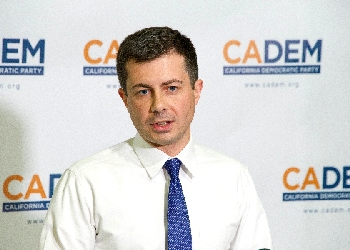 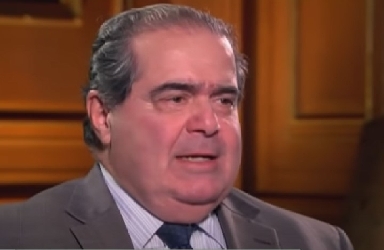