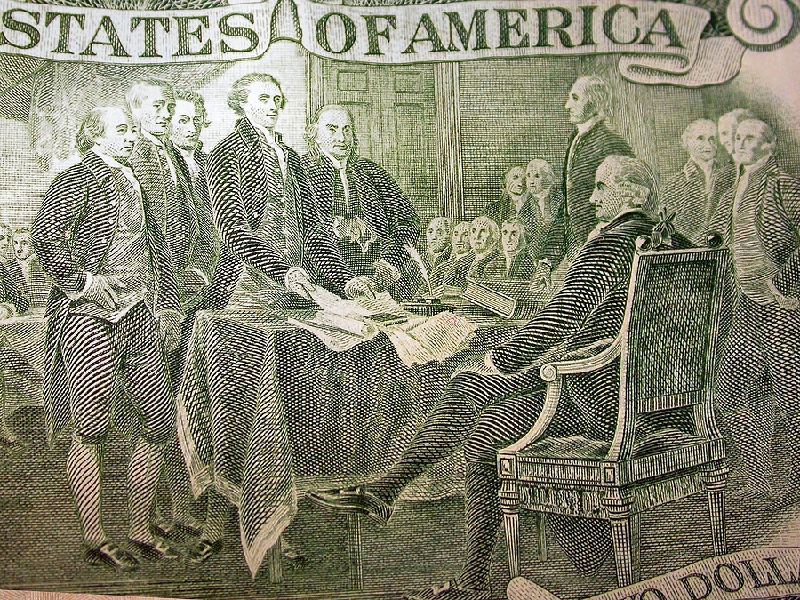 Results of a Fox News poll indicated that Millennials and Generation Z are more likely than other age groups to think of America’s founding fathers as villains.

The poll, conducted July 12-15 among a random national sample of just over 1,000 registered voters, asked respondents a variety of questions pertaining to their stances on assorted political questions and concluded with the inquiry: “In general, do you believe the founders of our country are better described as villains or as heroes?”

Respondents over the age of 65 constituted the majority of those who would call the founders heroes, coming in at 77 percent.

The results come as colleges around the country move to take down references to America’s founders from their campuses. College students have called for the removal of statues of Thomas Jefferson, George Washington, and others.