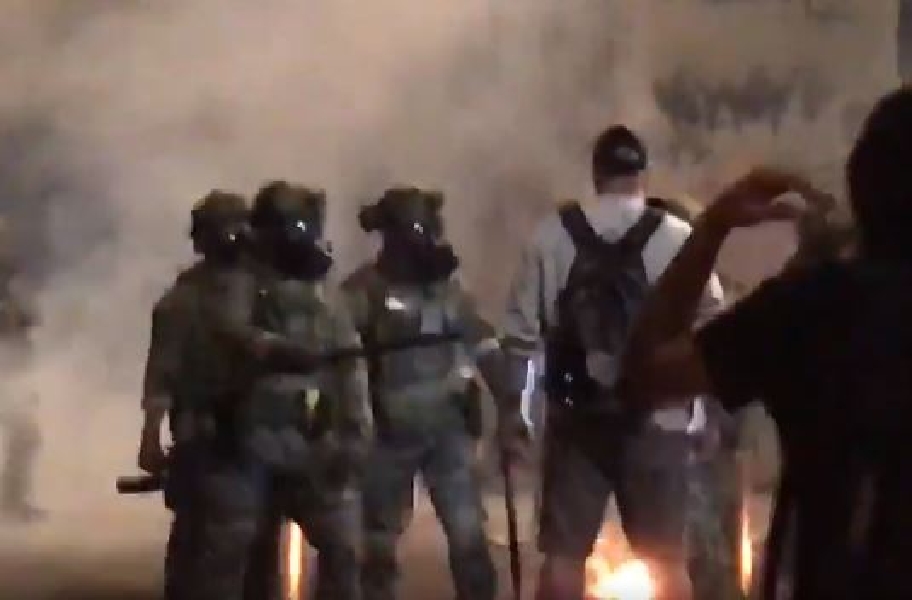 In response to these actions, professors are criticizing the president for disrupting the city and abusing his presidential powers.

Daniel Drezner, professor of international politics at Tufts University, wrote in The Washington Post that Trump is trying “to expand the power of the executive branch.” Portland was “ordered and copacetic” prior to Trump sending in federal support, he further claimed. Drezner questioned whether Trump was “escalating and nationalizing this situation” by using “DHS forces to goad protesters into violent actions that lead to greater political support.”

"Portland police are now back doing more of this kind of escalation, almost keeping up with the Joneses of the federal forces in there"

Drezner claimed that Trump believes the sending of federal officers into Portland “will be a winning move,” adding that it is “all too plausible an explanation for why Trump and his toadies are doing what they are doing right now.”

Cornell University constitutional law professor Michael Dorf told USA Today that he finds it “very plausible” that the Department of Homeland Security “officers are not simply protecting federal property.” Given Trump’s comments that the states must restore law and order, or face federal government intervention, Dorf says that Trump has not made defending federal land and buildings “the primary rationale” for deploying the federal officials.

Joe Lowndes, professor of political science at the University of Oregon, and Christopher McKnight Nichols, associate professor of history at Oregon State University, both agreed that Trump's actions caused the recent unrest.

Lowndes said that Trump is using Portland as a “way to fire up his base.” This is a way that he can have an “open and showy use of force” which serves to be “a very public show of – the term he would use is ‘dominance.’”

Nichols said that there has been “a reignition of the fire," “both literally in terms of the unfortunate violence, but also figuratively because people are getting more excited and enthusiastic.”

According to Nichols, the protests had been so long-lasting because “the Portland Police Bureau has continued to exacerbate tension.” With the federal agents now also in the city, the “Portland police are now back doing more of this kind of escalation, almost keeping up with the Joneses of the federal forces in there.” 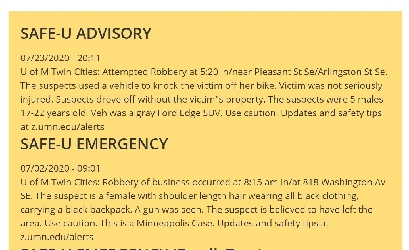 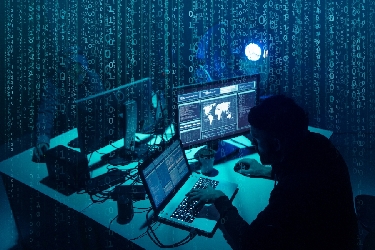 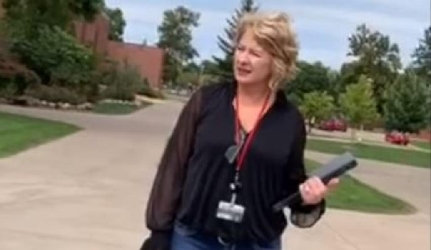 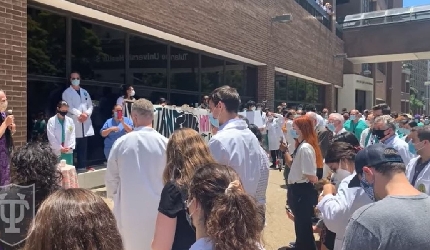