Maria CopelandVirginia Campus Correspondent @mariatcopeland on Jul 24, 2020 at 11:24 AM EDT 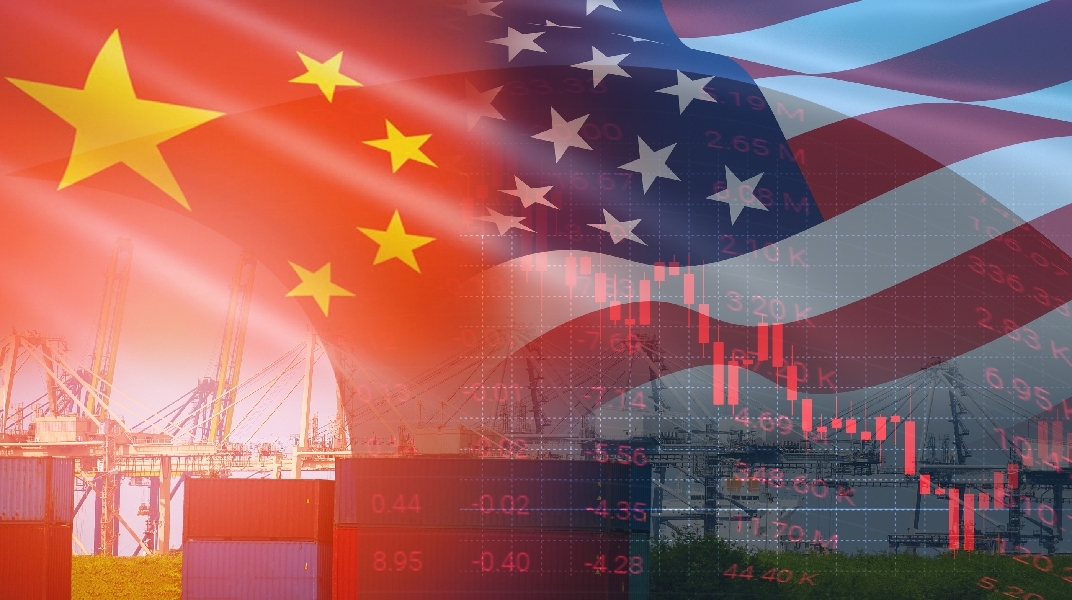 A Chinese national and former West Virginia University professor admitted to two counts of fraud, both of which arose from an official visit to China.

U.S. Attorney Bill Powell announced Thursday that Qingyun Sun pleaded guilty to wire fraud and filing a false tax return. According to the statement released by the Department of Justice, Sun, age 58, worked as an associate professor and the associate director of the United States-China Energy Center at West Virginia University. He additionally served as the governor’s assistant for China affairs and worked for Synfuels Americas Corporation -- an energy conversion technology provider operating out of Sterling, Virginia, but based in Beijing, China.

Further, between 2011 and 2015, the St. Louis-based Peabody Energy Generation Holding Company allegedly paid consulting fees to a business run by Sun since 2005, a relationship he exploited in 2014 by filing a tax return with his wife in which he exaggerated his business-related expenses, including travel to China, which were reimbursed by Peabody Energy or WVU. He also failed to note his financial interest in a financial account in a foreign country, according to the Justice Department.

Sun committed the other offense in 2015, when he traveled to China representing WVU, preparing for a follow-up visit by other WVU representatives and a delegation from West Virginia that would attend a coal expo in Beijing. He booked two separate flights for this trip, a business class flight and a coach flight, and submitted requests for reimbursement to both the university and to Synfuels Americas Corporation, but only used the business class flight.

WVU no longer employs Sun, and the former professor will pay restitution in the amount of $6,233.12 to the university. 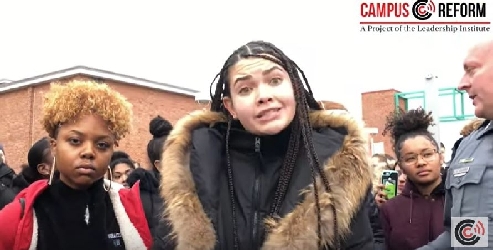 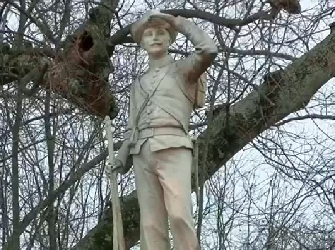 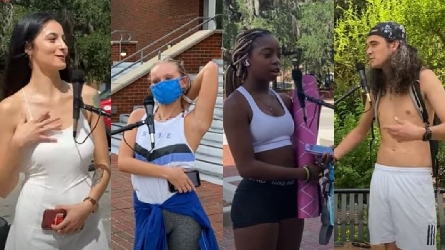 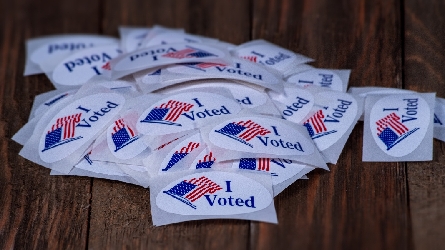