The professor insisted that the Black Lives Matter movement is a "spiritual movement."

A California professor said that people “may not have recognized explicitly the spiritual power and groundedness of Black Lives Matter.” 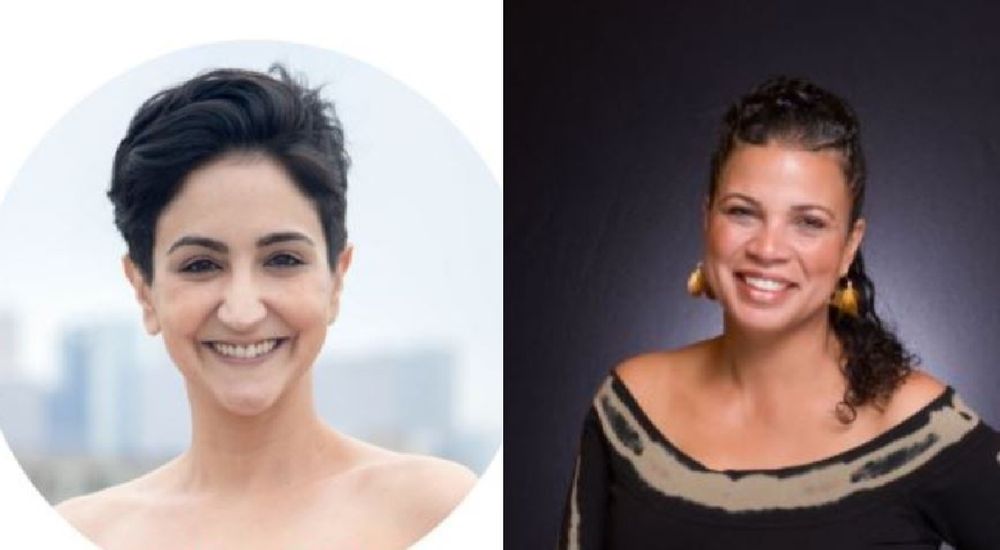 Melina Abdullah, the co-founder of Black Lives Matter in Los Angeles and professor of Pan-African Studies at California State University-Los Angeles, and Hebah Ferrag, assistant director of research at the University of Southern California's Center for Religion and Civic Culture talked with KCRW-FM about Black Lives Matter as a spiritual organization in an interview with KCRW.

According to Abdullah, “there was always some component of spirituality” to Black Lives Matter. She noted that on the first night that members of Black Lives Matter in Los Angeles gathered together, there was a “summoning of ancestors to space and the very palpable spiritual energy that circulated through the group.”

Farrag said that the core beliefs around which Black Lives Matter centers around are “the inherent nature of human dignity, and the duty to fight against injustice, and oppression that threatens that inherent dignity.” These same “spiritual values” are also focal points “that lie at the heart of almost all faith traditions, and are often formed based on religious, spiritual belief systems.”

“I also believe that questions that point to the lack of faith in BLM movements tend to ignore the violent history of white supremacy embedded within institutions of traditional faith,” Farrag stated, adding that  Black Lives Matter has reclaimed its “expression of Native and African spiritual beliefs and practices,” showing that the movement is “a radical spiritual act.”

Abdullah explained that Black Lives Matter protests “begin with the pouring of libation.” She said that “the way that we choose to pour libation” usually first calls on “those whose bodies have been stolen through state-sanctioned violence.”

This is followed by “calling the names of those who we call our warrior ancestors,” including people such as Malcolm X and Martin Luther King Jr. They conclude the ritual by asking “people to call on a bloodline or spirit line ancestor in their own lives.”

The person pouring the libation will “say the name and have the entire crowd, repeat the name. And then we say the word ‘ashay’, which is a Yoruba word that means ‘Amen.’” Abdullah says that this is “the conscious reclamation of Black Lives Matter as a spiritual movement.”

“So once we call the libations, start calling the names and pour the libation, it kind of brings everything into alignment and you can feel the shift in energy among the folks who are gathered," Abdullah stated.

CSU, USC and Abdullah did not respond to Campus Reform's requests for comment. Farrag did not provide further comment.