Some students are daring to stand up to cancel culture

“Our goal is to allow the opposition to show their cards before we do," one student said.

As public and historic figures are getting "cancelled" at colleges around the country, some are standing up to the trend. 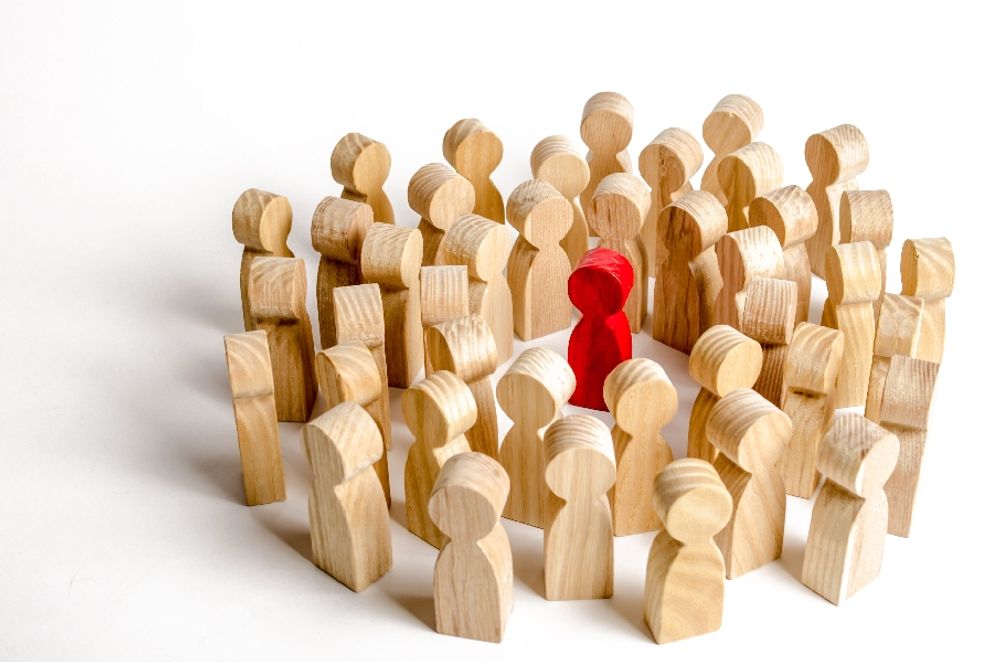 While “cancel culture” runs rampant in higher education institutions, many students and student groups are standing up against it.

The trend that is now known as “cancel culture” has gained great traction with America’s youth in recent years. Following the violent outbreaks of riots in America’s streets stemming from the death of George Floyd, companies and colleges alike are complying with demands to erase history and supposedly right the wrongs of the past.

Many college students and organizations, however, are not caving in the face of the demands.

Campus Reform reported that students demanded that their school release the personal information of members of the Young Americans for Freedom chapter at Union College after the organization publicly condemned the “use of violence, looting, and vandalism, as a means of promoting a political message” and characterized the killing of George Floyd as an “appalling and unjust outlier” case.

In a letter sent to Union College President David Harris, YAF wrote, “as far-left agitators they wanted to gain access to the names of YAF members in order to threaten, harass, and intimidate them into silence." The letter alleged that Director of Student Activities Lauren Dougherty was a "knowing and willing accomplice."

The author of the letter, the vice president and general counsel of Young America’s Foundation Victor Bernson, Jr., demanded that Union College “publicly apologize” to the conservative students involved and “change your internal practices to ensure that none of your agents, including Ms. Dougherty, ever again take actions that facilitate the scourge of ‘cancel’ culture on your campus.”

At Princeton University, the Princeton Open Campus Coalition (POCC) reunited after years of inactivity due to the Board of Trustees voting to remove Woodrow Wilson’s name from one of the school's colleges. In response to the list of demands,  which included that Princeton remove Wilson's name from its School of Public and International Affairs, POCC wrote a letter to the Princeton President Christopher Eisgruber.

Among the demands were reparations, “anti-racist training,” more classes focused on “race, identity, and power” and that the university “cut ties” with the “prison-industrial complex.”

But POCC argued that “requiring that a mandatory, one-sided core curriculum be instituted to further reinforce pre-existing ideological commitments is antithetical to the fundamental mission of a university and a liberal arts education,” and that “the vast majority of claims and demands made by these students amounts to a concerted siege of free thought at Princeton.”

The group argued that the term “anti-racism” is a “vague and radically unhelpful term that will be filled in with question-begging conclusions by those who subscribe to the reigning orthodoxy on matters of race.”

“There would be no room for any act of dissent or good-faith debate on whether a particular instance of speech or action indeed amounts to racism,” POCC continued.

POCC further argued that education “must mean open debate and discourse on the issues that matter the most to us.” The organization called on Princeton to “strongly resist the forces of enforced orthodoxy and unequivocally protect the freedom of thought and speech.”

In an email responding to POCC’s letter, a copy of which Campus Reform has obtained, Eisgruber said that he is “committed to stand for free speech and for inclusivity-they are a demanding combination, but they are both essential to this University’s mission of truth-seeking and service.”

President of POCC and Princeton University senior Akhil Rajasekar told Campus Reform that POCC members’ “photos were put out,” adding “we’ve been smeared as racist, and a student even lost a potential internship.” Rajasekar is also a Campus Reform Campus Correspondent.

“A lot of people have expressed strong support for our work but have refrained from signing the letter because they’re afraid of the fallout,” Rajasekar continued. “There’s been a lot of negative reaction, but there’s been just as much on the positive end.”

“We’re continuing to fight for free speech regardless of the consequences,” he concluded.

At Texas A&M University, a group of former, current, and future students have started the “Save Sully” movement after calls for the removal of the statue of former university president Lawrence Sullivan (“Sully”) Ross have been on the rise due to Ross’ confederate past.

Campus Reform reported on the controversy surrounding the statue on campus.

“Our goal is to allow the opposition to show their cards before we do. Our goal is to make sure Sully stays,” co-leader of the Save Sully movement and sophomore at Texas A&M Sammy Travis told Campus Reform. “We started extremely small on June 9, but within three days, we were able to reach numbers of around 550. Now, we are well passed [sic] 1,000 or maybe 2,000."

Travis told Campus Reform that there has been “no response” from Texas A&M leadership.

“I think we [have] seen a lot of Pro-Sully feedback as a majority of students voted to keep him. As well, many alumni and donors have made it clear that the statue will not move. The silent majority is speaking up and they want to keep Sully,” co-leader of the Save Sully movement and junior at Texas A&M Blake Martin told Campus Reform.

“We have been working overtime to establish healthy conversation, and we are working with big names behind the scenes to hopefully never have to deal with this cancel culture again,” Travis concluded.

When asked about cancel culture in general, Martin told Campus Reform, “It is completely shutting down any sort of free speech and discourse in this country. It has no mercy for anyone who doesn’t adhere or bow to its principles. If we don’t stand up to cancel culture and the mob, we will lose this country to Neo-Marxists.”