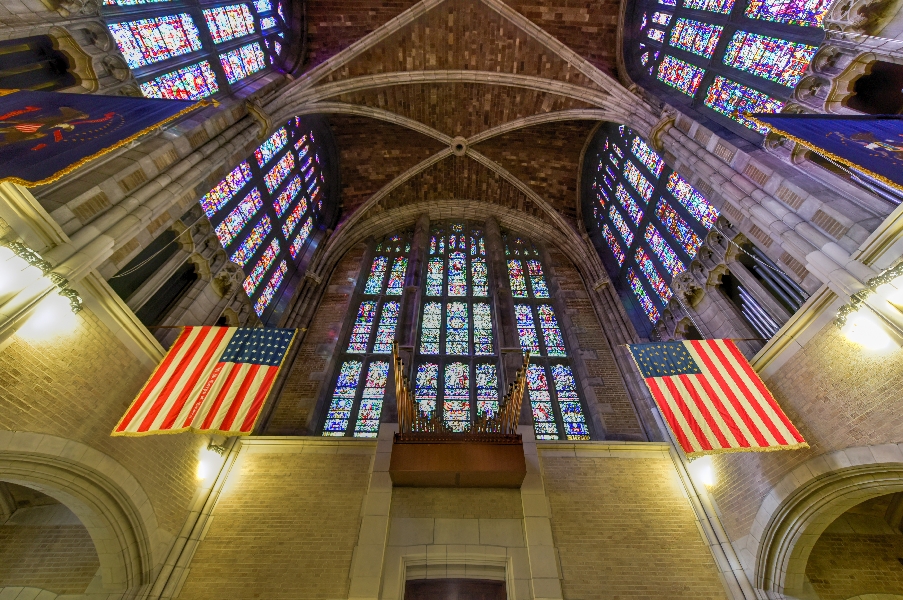 West Point graduates are calling on the United States Military Academy to transform the academy into an “anti-racist space,” alleging that the school is home to “systemic racism."

The proposal was signed by graduates from both the class of 2018 and the class of 2019. It outlines three major supposed failures of the institution and highlights “necessary action steps for fighting racism and normalizing anti-racism at the Academy.”  The proposal comes after nearly two dozen Democratic lawmakers called on the military installation to remove any reference to Confederate general Robert E. Lee.

"The conditions for an anti-racist space are not present at West Point.”

The graduates contend that in an effort to end systemic racism at West Point, individual statements from “prominent white leaders” should be released and that those statements should acknowledge “how their white privilege sustains systems of racism, explain the role they will play as an ally in destroying the norm of white supremacy, and mandate their subordinates to have these conversations with their units."

The graduates specifically call out the Dean, Commandant, and Brigade Tactical Officer as implicated leaders.

West Point Superintendent Darryl Williams, the first African-American Superintendent in the academy’s 218-year history, released a statement to cadets on June 4 stating, they must “recommit to eradicating racism from within our ranks by treating all people with dignity and respect.”

The graduates believe the academy should release “an updated statement that explicitly acknowledges the existence of anti-Black racism endemic to West Point, declares racism’s deleterious impacts on the experiences and leadership development of Black Cadets, and states that Black lives matter.”

In 2018, Simone Askew became the first African-American woman to serve as First Captain, the highest-ranking cadet whose job is to lead the Corps of Cadets at West Point. Askew reflected on her time at West Point in the proposal and provided examples of West Point’s alleged lack of action with regards to racism on its grounds.

Weeks after being elected First Captain, Askew says she received a note under her door which included “a picture of me holding a rifle, photoshopped with a monkey’s face over my own.”

Askew said she was afraid if others knew how much the picture affected her she would be told, ”as Black Cadets and Officers are often told—that this was not the first nor would it be the last time that I would experience racism, so I had better get used to it.”

The cadets stated that they envision a future at West Point, where the “Academy has publicly acknowledged its white supremacist history; in which it maintains a zero-tolerance policy for racism; in which all cadets and faculty are educated in anti-racism in order to create an inclusive Academy environment, prepare them to lead in a diverse Army, and develop anti-racist leaders of character that will go on to lead widespread change in our nation; in which West Point is an anti-racist space that values the lives and experiences of Black Cadets and ensures that they live in a space free of racism, a space without Confederate monuments, a space with anti-racist monuments erected in their stead.” 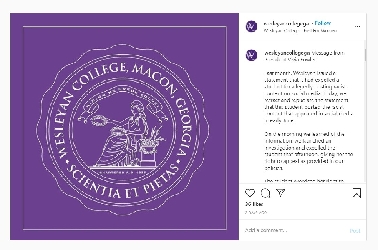 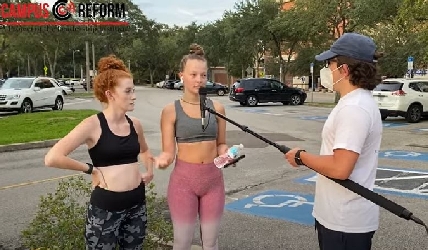 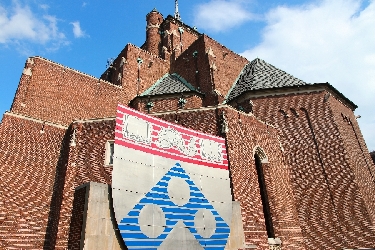 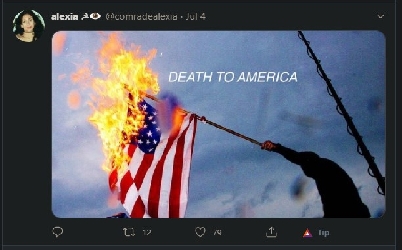