Student groups are now fundraising for Black Lives Matter, the NAACP, and the Philadelphia Bail Fund.

The University of Pennsylvania revised a policy barring student organizations from donating their funds to nonprofits. 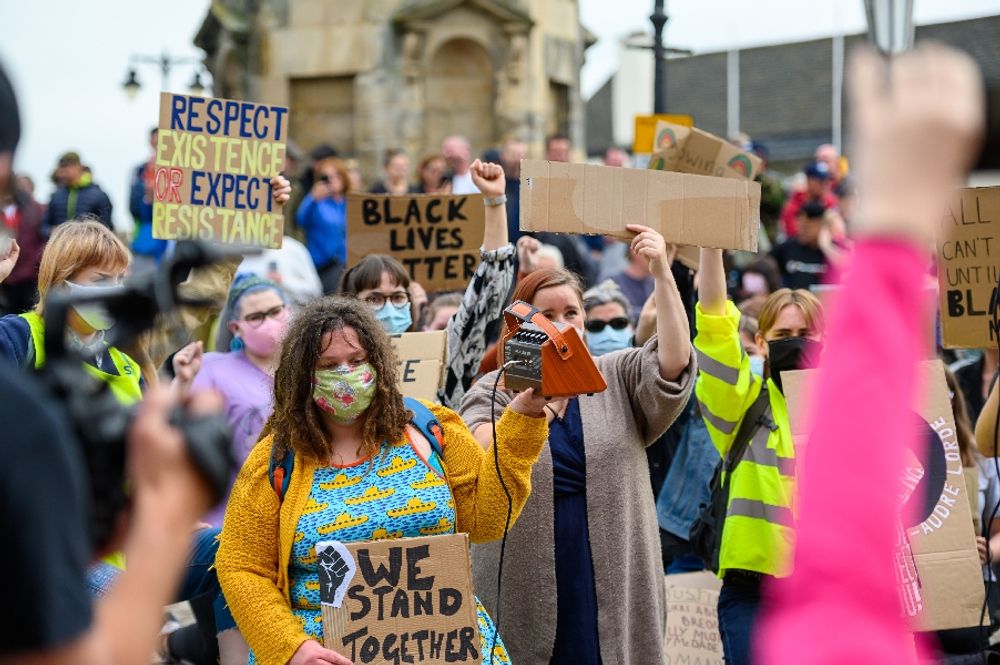 The University of Pennsylvania’s Office of Student Affairs will now let student clubs donate some of their revenue to charities focused on progressive political issues — including Black Lives Matter and bail funds.

After protests and riots erupted following the murder of George Floyd, the Office of Student Affairs — which oversees Penn’s extracurricular activities — reminded club leaders that they could not donate Student Activities Council funds to Black Lives Matter.  On June 2, OSA Associate Director of Activities Rodney Robinson told groups that “funds which have been deposited with the University cannot be used to provide donations to charitable organizations due to the University’s designation as a non-profit organization.”

Shortly after the June 2 announcement, Penn Student Government leaders pushed for a change in policy. On June 29, Robinson announced that groups could donate their unused revenues to charities, provided that the groups raised the funds themselves through ticket sales, alumni donations, and similar means.

"There has not been a time in our history where groups have broadly had excess revenue that was not intended to support future programming and organizational needs,” read the announcement from Robinson.  “But these are extraordinary times and, in response, a process has been created to accommodate student interest in using funds to support not-profit organizations in this time of greatest need."

Although student clubs hold their revenue in university accounts, donating these revenues to charities will not affect Penn’s status as a nonprofit, according to Robinson.

In the wake of this green light from the administration, student groups — including groups that are apolitical in nature — have been running fundraisers for organizations pushing for social justice.

For example, the Penn Band matched donations for the NAACP Legal Defense Fund, raising $2,000 from current and former students. Bloomers, a performing arts group, matched gifts up to $1,000 for the Philadelphia Bail Fund and held a fundraiser for Colours, a Philadelphia nonprofit that aims to “to positively affect the decision making process of LGBTQ+ people of color..."