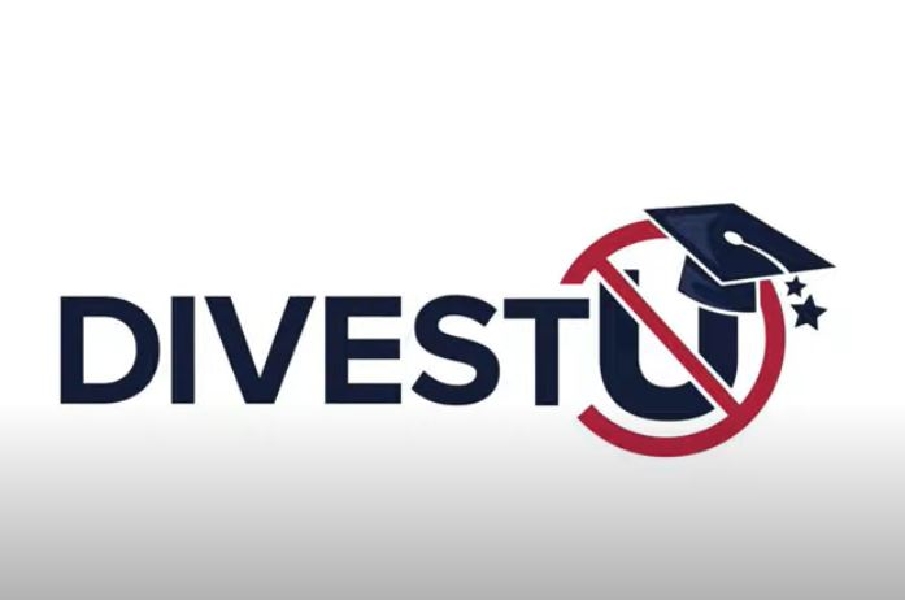 One of the nation's largest conservative student organizations, Turning Point USA, has launched a campaign called “DivestU" that will ask donors to stop funding universities that engage in leftist indoctrination.

According to DivestU’s website, Americans who give to their alma maters out of good intentions “are only adding fuel to the fire” of the “radical, anti-American Left” and its "hijacking" of higher education.

“DivestU is Turning Point’s most aggressive project yet to combat rampant Leftism at universities by striking colleges where they are most vulnerable: their wallets.”

“Administrations pour resources into lecture halls where students are being indoctrinated, not educated,” the site states. “DivestU is Turning Point’s most aggressive project yet to combat rampant Leftism at universities by striking colleges where they are most vulnerable: their wallets.”

So far, DivestU has redirected a combined $7 million from Harvard University and Baylor University, according to Charlie Kirk, the group's founder.

Harvard alumna Stacey Feinberg explained that Harvard filled its hallowed halls with “ideological arsonists,” then asked alumni to pay for the firemen.

“You’re not getting another dime from us, Harvard!” Feinberg said.

Baylor alumnus Keith Rose said that he was no longer willing to subsidize the institution trying to indoctrinate his children.

“The first thing I had to do was choose to not support a mechanism that wasn’t teaching or educating my children, but was instead subverting them through ideology.”

[RELATED: Half of Ivy League schools lower their admissions standards]

Charlie Kirk, founder and president of Turning Point USA, explained to Fox News that his organization “does not touch the money.”