Graduate students have called for the University of North Texas College of Music to dissolve an academic journal run by two of the school’s professors because of articles it published arguing that music theory is not white supremacist.

The university announced Friday that it would formally investigate the journal.

An open letter to the Society of Music Theory is asking the organization to publicly condemn the study of music theory as white supremacist and censor those who argued otherwise in the UNT publication. 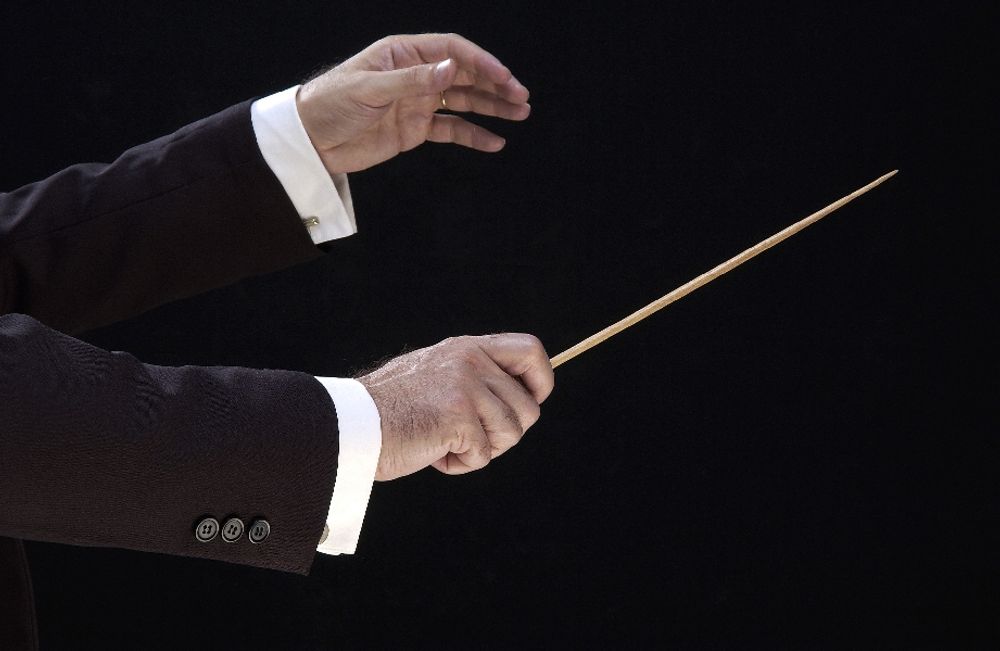 The University of North Texas College of Music will investigate a faculty-run academic journal responsible for showcasing critical responses to a claim that music theory is white supremacist.

A group of graduate students in the Division of Music History, Theory, and Ethnomusicology at the UNT College of Music released a statement recently, condemning the Journal of Schenkerian Studies (JSS), a publication run by faculty in the MHTE department.

According to the school’s page on the JSS, the journal focuses on “facets of Schenkerian thought, including theory, analysis, pedagogy, and historical aspects” -- essentially, a discrete branch of music theory centered on theories developed by Austrian musician Heinrich Schenker.

UNT professors Timothy Jackson and Stephen Slottow oversee the JSS. Students are criticizing the journal’s Volume 12 issue of “platforming racist sentiments” because assorted members of UNT faculty published in it their responses to a presentation by music theorist Philip Ewell.

I am sharing this statement on behalf of a cross-section of graduate students in the Division of Music History, Theory, and Ethnomusicology (MHTE) at the University of North Texas, the department which is responsible for publishing the Journal of Schenkerian Studies (JSS).

[RELATED: Some students are daring to stand up to cancel culture]

In 2019, Dr. Ewell spoke at the Plenary Session of the Society for Music Theory’s 2019 meeting, exploring what he called “music theory’s white racial frame.” Following his presentation, several UNT professors wrote responses that took issue with Ewell’s claims regarding Schenker and Schenkerian thought. They brought several arguments against Ewell, including that music theorists should not neglect Schenkerian analysis because of the original theorist’s prejudices, and that Ewell had in fact misrepresented the role of racism in the development of Schenker’s theories. These were published in the 2019 issue of the JSS.

The MHTE graduate students reacted to the publication with the accusation: “We condemn the egregious statements written by UNT faculty members within this publication. We stand in solidarity with Dr. Philip Ewell and his goals to address systemic racism in and beyond the field of music theory.”

Their statement also sets forth a list of demands they ask of the College of Music, including requests to the school to dissolve the JSS and hold every person responsible for its publication accountable. Jackson, one of the faculty members who runs the JSS, has received particular condemnation for his role: “The actions of Dr. Jackson—both past and present—are particularly racist and unacceptable,” the statement reads.

A group of music theorists has initiated an open letter to the Society for Music Theory (SMT), asking that it support Ewell because he has been singled out for criticism by the UNT faculty. The writers suggest a number of advanced anti-racist actions; heading the list is a request that the president of the society issue a public statement affirming that American music theory is historically rooted in white supremacy, that such white supremacy has resulted in racist policies, and that nonwhite musicians have consequently suffered injustice.

The letter additionally asks  SMT to demonstrate support for the UNT graduate students in their “call for accountability” and to censor the members of the JSS advisory board. So far, it has gathered numerous signatures from academics across the United States.

Faculty members at UNT have also expressed approval of the graduate students’ actions.

I share the following statement on behalf of several faculty at the University of North Texas. On this platform, I speak only for myself, but a full version of this statement with signatures is being distributed through SMT, SEM, and AMS.@philewell @SMT_musictheory

The UNT College of Music announced Friday that the school has opened a formal investigation of the journal.

“The University, the College of Music, and the Division of Music History, Theory, and Ethnomusicology reaffirm our dedication to combatting [sic] racism on campus and across all academic disciplines,” the Dean of the College of Music and the Chair of the MHTE division wrote. “We likewise remain deeply committed to the highest standards of music scholarship, professional ethics, academic freedom, and academic responsibility.”