Republican lawmakers to universities: Show us your foreign funding

Their inquiry follows the federal investigations launched by the Department of Education earlier this year. 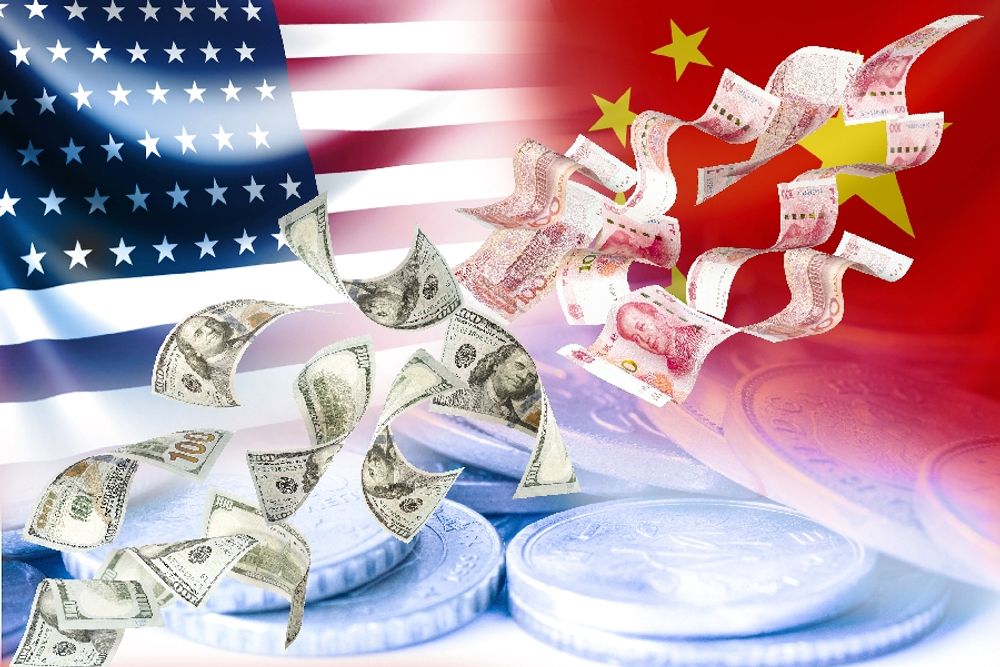 Republican lawmakers on Monday asked six universities, including Harvard and Yale, to report the sources of their foreign funding.

Reps. Jim Jordan (R-Ohio), Virginia Foxx (R-N.C.) and James Comer (R-Ky.) reached out in a letter to the University of Chicago, the University of Delaware, Harvard University, New York University, the University of Pennsylvania and Yale University, asking for access to all unredacted records of gifts from or contact with foreign sources. Countries they specifically identify as suspicious sources of funding include China, Iran, Qatar, Russia, and Saudi Arabia.

The universities were asked to provide the requested records by August 10 and to schedule a staff-level briefing by the same time.

Jordan, Comer, and Foxx speak as ranking members of the House Judiciary Committee, House Committee on Oversight and Reform, and the House Committee on  Education and Labor. They present their requests “in light of transparency concerns and to help us better understand the foreign influence and investment in U.S. higher education” and as a follow-up to the ongoing federal investigation launched by the Department of Education in February.

As Campus Reform previously reported, the Department of Education's search revealed that at least ten U.S. colleges failed to fully account for their donation sources, reaching a total of $6.5 billion in undisclosed foreign funding. Further, colleges have demonstrated reluctance to respond to the department’s investigation; the Department said in May that certain institutions had not yet produced requested information documenting their relationships with foreign sources.