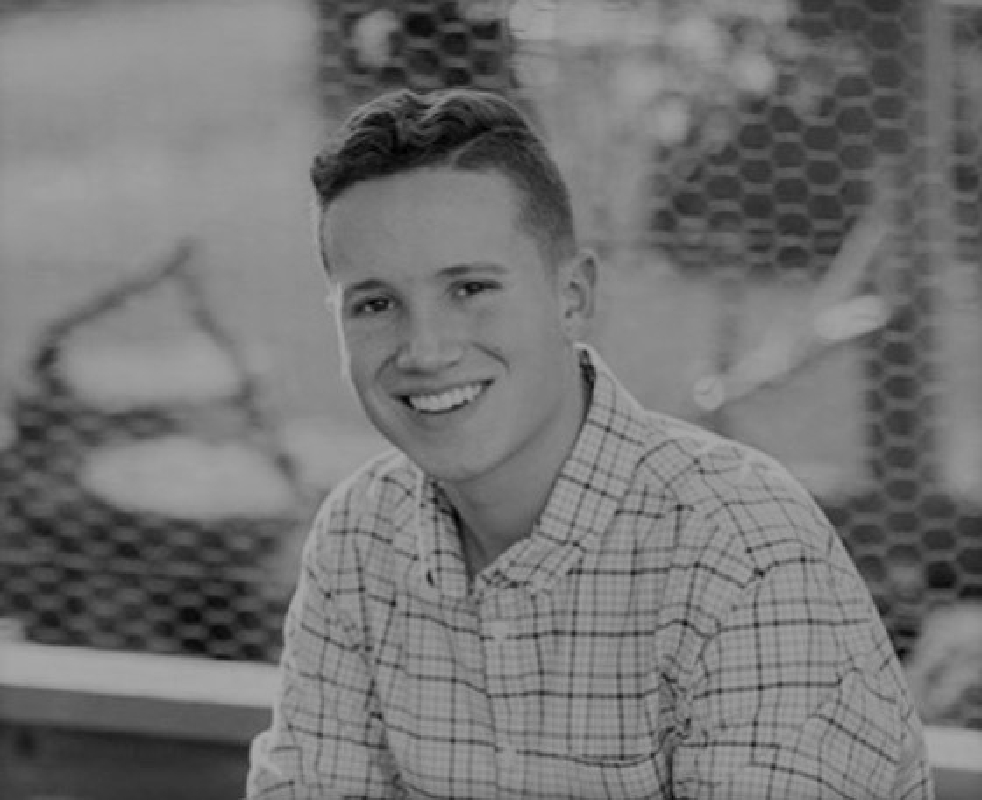 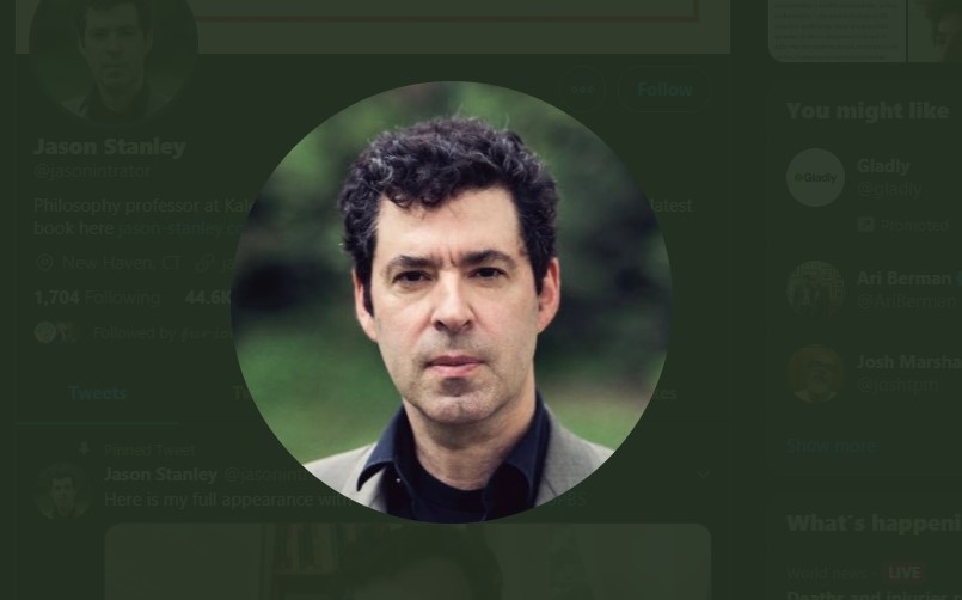 Yale Professor of Philosophy Jason Stanley recently stated that President Donald Trump is guilty of “performative fascism” and actively attempting to recreate the division seen in America in 1968.

In a July interview with Business Insider, Stanley stated, “I’m not saying that Trump is a fascist. Trump is certainly performing fascism — it’s performative fascism that we’re seeing. It’s the tropes of fascism, and I think that’s worrisome enough. What’s to stop him from escalating? What’s to stop a future person, a future president from escalating, whether Democrat or Republican?"

In the same interview, the professor claimed that the issue lies within the Republican Party, as well as with those who have recently been active within the current administration.

“What Trump is doing is he’s returning us to familiar American tropes: lawless cities with minorities, run by Democrats, leftists, and Black protesters. He’s trying to create 1968 over again,” claimed Stanley.

“And when the United States leaves its social problems, unsolved and unaddressed, then we will always have protests against police brutality, and then we will always have a demagogic politician, be it Nixon or Trump, who then tries to run on a law-and-order platform, where the 'law and order' is in fact lawlessness. That’s, what’s going on,” he added, before going on to discuss “already-existing fascist forces” that Trump is supposedly bolstering.

On September 4, 2018, Stanley published a book, titled How Fascism Works: The Politics of Us and Them. The book, which is used as part of the curriculum in Stanley’s course titled "Propaganda, Ideology, and Democracy" compares conservative radio host Rush Limbaugh and the conservative Charles Koch Foundation to certain tenets of fascism.

In his book, Stanley asserts that “Fascist law-and-order rhetoric is explicitly meant to divide citizens into two classes: those of the chosen nation, who are lawful by nature, and those who are not, who are inherently lawless.”

Kristina Malimon, who works with the Trump Victory Finance Committee and Evangelicals for Trump, called Stanley’s accusations “absurd,” telling Campus Reform, “Jason Stanley calls President Trump and his supporters fascists and white supremacists; yet the facts show the opposite.”

“President Trump’s team is most diverse with people from all ages and backgrounds any president has ever had. President Trump was able to provide jobs for Americans with different race[s]/background[s]. Unemployment rates in 2019: Blacks or African Americans (5.4 percent), Asians (2.9 percent), and Hispanics or Latinos (4.1 percent). President Trump has passed Prison Reform; he was able to over-deliver on his promises,” Malimon said.

“[The] American people stand with President Trump because he stands true to his word. President Trump has done a phenomenal job as a President, the opposing side is left with attacking him personally by calling him most absurd names.”

Stanley did not reply to Campus Reform’s inquiries in time for publication.

Logan Washburn is a Michigan Campus Correspondent with Campus Reform. He is majoring in Politics at Hillsdale College. Originally from Oregon, he is involved with the state’s Young Republicans group (Young Republicans of Oregon), PragerFORCE, and the Hillsdale chapter of Young Americans for Freedom.