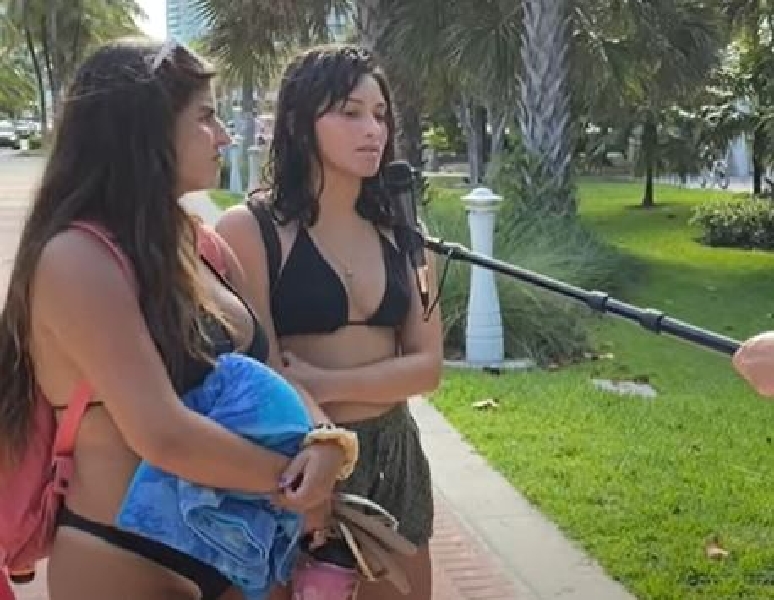 Campus Reform recently asked young Americans if they support reparations for slavery. Most said they supported the idea.

“In principle, it seems like a totally tight idea,” one individual responded.

“Yeah of course,” another added. “I just feel like [descendants of slaves] deserve it.”

Campus Reform then asked who should be responsible for paying reparations: every American, or those institutions and organizations who were most responsible.

“I believe everyone should,” one individual said.

“It should be everyone, but it should also be the people that...the descendants [of slave owners] should be able to pay more, especially if they have like...if they’re wealthy,” another person said.

“By what you’re saying, I’d say, like, yes” one person agreed.

“Yeah, I believe the Democratic Party should pay for them because they were the ones that believed and wanted to keep the slaves, so they should be the ones that should be paying for it,” another added.

“It should be the Democrats paying,” another individual said. “The Republicans didn’t do it...they were trying to end slavery.”