Following backlash from students, Tulane postponed the event. Students still aren’t satisfied, and are calling for the talk to be completely canceled.

Tulane University scheduled an online talk featuring Edward Ball, whose book 'Life of a Klansman' uncovers his distant relative’s history with the KKK, as well as a history of white supremacy in Louisiana. 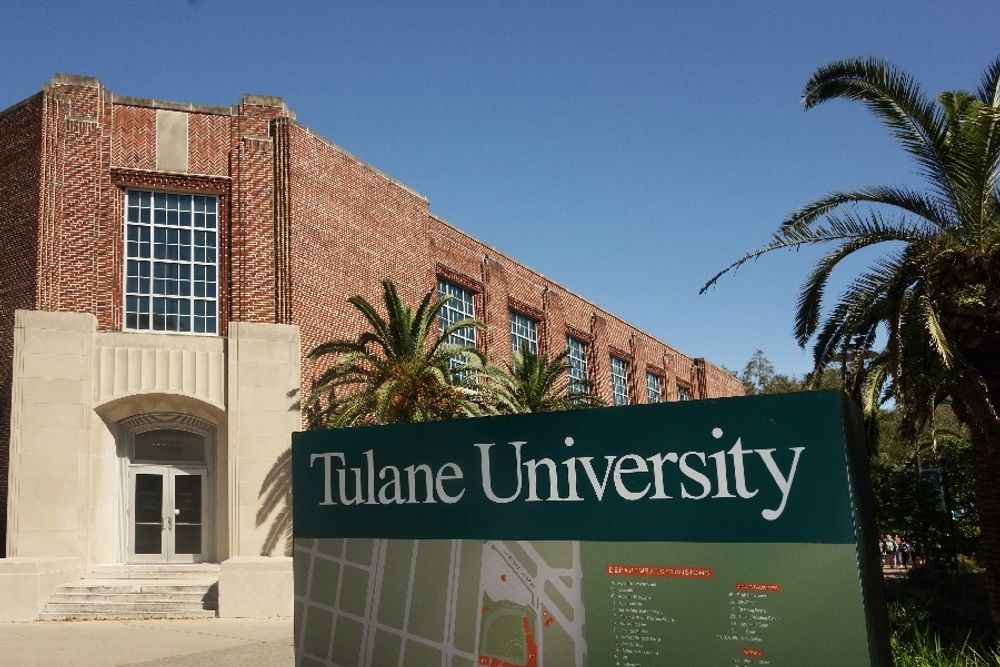 Tulane University offered a virtual event featuring an award-winning author whose recently released book details his ancestor’s history with the KKK and the dangers of white supremacy.

The day before the event was scheduled to start, however, the school abruptly postponed the event, citing student distress.

Edward Ball, who authored a book famous for its condemnation of white supremacy as demonstrated throughout his own family history and home state of Louisiana (where Tulane University is located), was slated to join University of Kentucky geography professor Lydia Pelot-Hobbs to lead an online talk discussing his work on Thursday.

Life of a Klansman: A Family History in White Supremacy currently sits at #1 on Amazon’s list of books discussing the history of Southern states and has been acclaimed as “a haunting tapestry of interwoven stories that inform us not just about our past but about the resentment-bred demons that are all too present in our society today,” the New York Times wrote in a review.

The book focuses on the story of Ball’s ancestor, Constant Lecorgne, a man whom his family thought of as “our Klansman,” an interview with NPR noted. Ball disclosed and confronted his ancestor’s history in the book: “I think that there is a kind of healing that can come from facing the fact that you carry the legacy of white rule and white violence,” he told NPR. “That's what I'm trying to do is to claim this difficult history to show that it can be done and we can learn from it.”

The Tulane event was to “discuss this story and its significance to our current national reckoning with racism” and include a Q&A with attendees, according to a social media flyer.  However, the day before the event was scheduled to take place, members of Tulane’s student government submitted a letter to the School of Liberal Arts and its dean, demanding that the talk be canceled.

[RELATED: These professors have been 'canceled' for standing up to the Left]

“This event is not only offensive and inappropriate but also undermines the efforts and experiences of Black people at Tulane and in our county,” the undergraduate student government wrote in a statement shared to Instagram.

The student government representatives also urged the university to issue an apology to Black students, faculty, and staff, as well as to prioritize featuring Black voices in campus events.

In response, Tulane postponed the event.

“We understand... that the event, as planned, has caused distress for many in our community, and we apologize,” an update to the event reads.

The university announced that it hoped to “reevaluate the best way to discuss the book and reframe our event to incorporate BIPOC voices from our community” by including the book in a series of discussions to be hosted by the School of Liberal Arts on racial justice later this year.

[RELATED: Cappy the mascot canceled for 'connection to the historic Crusades']

However, students were not satisfied with the response.

Several have called on social media for the school to cancel the event indefinitely, one commenting on the School of Liberal Art’s Instagram post announcing the event’s postponement that “white supremacy is not to be praised.”

“Why not listen to all the students and alumni who are asking you to CANCEL and not postpone?” one social media user commented. “This isn't the time to center white voices. This apology is insincere.”

“Stop paying people who have profited off of their proximity to white supremacy and the literal Klan and replace this with a Black voice,” another said. “Alumni and students are sick of you shoving racial justice under the rug, and this is just a small example of a larger toxic problem.”

Campus Reform reached out to Tulane for a comment on the cancellation but did not receive a response in time for publication.