Days later, the town issued a statement on the matter, stating that “racism in the USA contributes to the public health crisis in America.”

In an interview with a local newspaper, a professor called for her hometown board of health to declare racism a public health crisis. 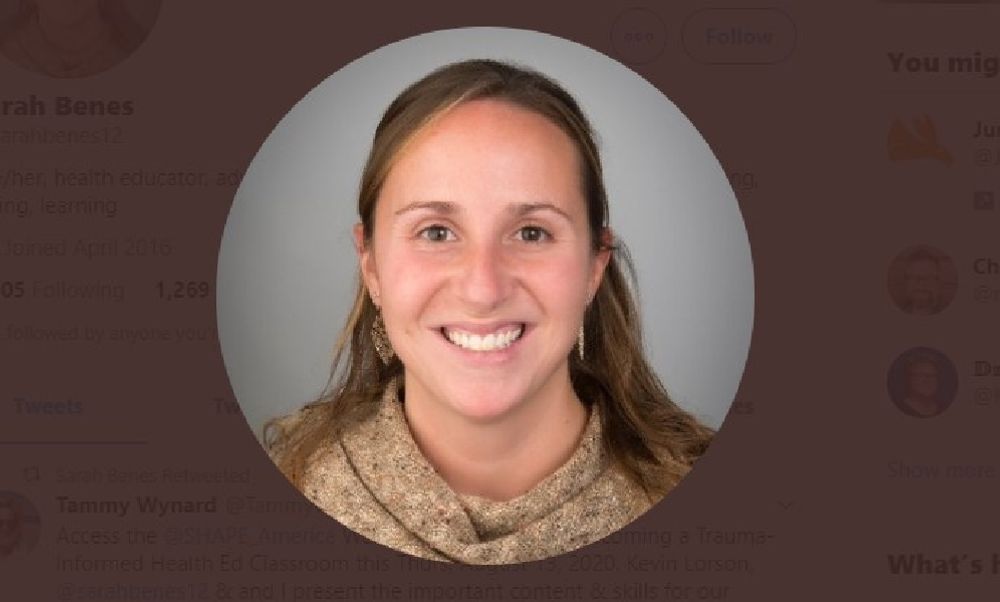 Merrimack College School of Health and Sciences Professor Sarah Benes says that racism can be combatted better on a local level if there was an official public recognition. Because of this, she made a request to the Natick Board of Health in Natick, Massachusetts to declare racism a public health crisis.

Although the town already had language on its website for the Board of Selectment denouncing “all expressions of hatred, intolerance, and discrimination,” Benes called on the Board of Health to “more clearly call out racism, specifically” during an interview with The Patriot Ledger, published July 13.

“My hope is with a statement, it does lead us to action,” Benes said. According to the Ledger, Benes said she is pleased to see more frequent  Black Lives Matter protests in the city and thinks things like this make a declaration more likely.

[RELATED: Universities everywhere are concerned about a 'virus,' but not the one you think]

The board posted a response to such calls on July 18, stating that it “ is continuing the conversation of racism as a public health crisis.”

“Many may not be aware of aspects of the privilege they enjoy, and ‘white privilege’ may prevent true understanding of the depth of this divide. With centuries of prejudice in America, we must continue to try to right this situation, and alter this dynamic in every way we can,” the board stated.

“The Natick Board of Health wants to confirm our stance that racism contributes to the public health crisis, and that racism perpetuates that inequality. This is a time to try to end the inequity and to reduce racism. Recent news coverage of these inequities along with the spread of COVID-19, have opened more eyes. Racism and this pandemic are linked together in many ways.”

“The Natick Board of Health is united, stating that racism in the USA contributes to the public health crisis in America,” the board concluded.

The nearby city of Framingham, declared racism to be emergency and public health crises on June 16, with a resolution stating  “...racism is a threat to public health and safety, and is a paramount social determinant of health, shaping access to the resources that create opportunities for health, including public safety, housing, education, and employment, and is a persistent barrier to health equity for all residents of Framingham.”

Benes suggested the creation of a committee to look at housing and schools in a way to support people of color, as one solution to the crisis.

“We have to name it, and do the work to address it in the community. It’s important to call out racism, specifically. I hope it’s a start,” Benes said.

Benes did not respond to Campus Reform’s request for comment in time for publication.