As part of the student government election process, all candidates at Penn State must participate in a workshop about “bias.”

They will also be "interrogated" to check for "internal biases." 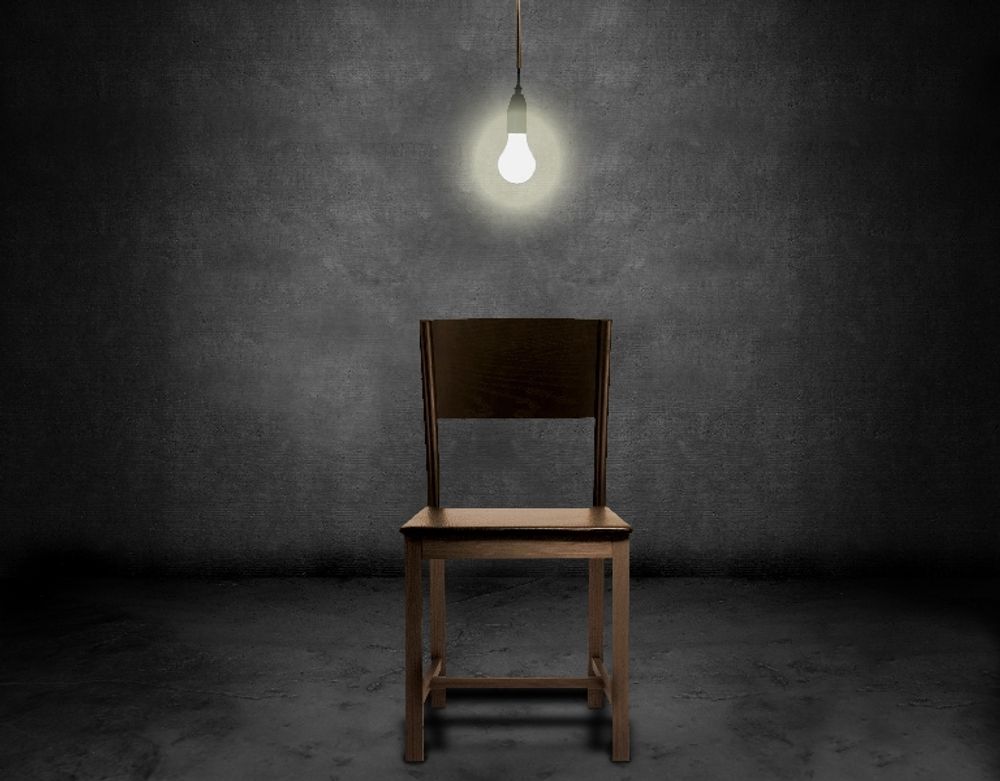 Pennsylvania State University's student government, the University Park Undergraduate Association (UPUA), is instituting mandatory bias training for all candidates, which includes a plan to "interrogate" members in order to check for "internal biases."

According to an announcement posted to social media, the UPUA has “failed to effectively represent, advocate on the behalf of, and welcome BIPOC [black, indigenous people of color].” Therefore, the UPUA will “institutionalize a mandatory bias workshop as part of the candidate registration process” prior to every election. Students will not be eligible for the election until they complete the workshop.

In order to hold themselves “accountable to the highest standards of representation, advocacy, and anti-racism,” the UPUA is implementing other reforms, such as mandatory “anti-racism training” for all members.

This training will explore institutional racism, “interrogate” participants to check for "internal biases and prejudices," and help students become “stronger (anti-racist) allies to communities of color.” Students must complete this training by August 31.

The UPUA is also implementing a “guided discussion” about systemic bias and discrimination, which will be led by Margaret Lorah, the assistant vice president for diversity and inclusion.

The UPUA’s leadership will read  The Racial Healing Handbook: Practical Activities to Help You Challenge Privilege, Confront Systemic Racism, and Engage in Collective Healing by Tulane University Chief Diversity Officer Anneliese Singh. Students will participate in additional discussions based on the book.

According to its summary on Amazon, The Racial Healing Handbook helps its readers to create “a community of healing in a world still filled with racial microaggressions and discrimination.” Furthermore, the book “is not just about ending racial harm—it is about racial liberation.”

The guided discussion and reading activities will also be mandatory.

Conservatives on campus are worried that the new UPUA policies will reinforce perceptions that conservatives are racist and bigoted.

“I am personally against anti-bias training, as studies have shown that it is ineffective in changing the opinions of the trainees,” Hunter said.

Hunter is also concerned about the system for handling whistleblowing complaints outlined by UPUA, as they claim to include whistleblower protections for anyone who complains about alleged bias and discrimination, making it impossible for “someone accused of discrimination to properly address the veracity of the claims and goes against due process.”

While Hunter hopes that most conservatives won't need to worry about the anti-bias training or the new system for complaints, he sees a cause for concern.

“I am concerned that certain conservative policies such as ending affirmative action and cutting back spending may be viewed as inherently racist,” Hunter said.