The Justice Department concluded an investigation into Yale’s undergraduate admissions process, finding that the university rejects hundreds of students each year based on race. 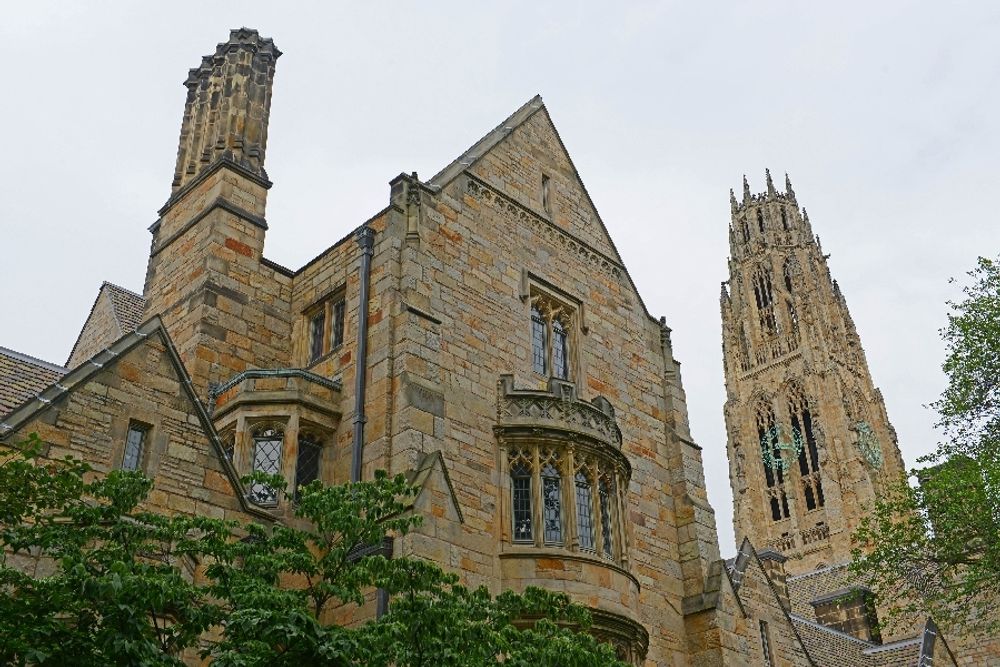 The U.S. Department of Justice announced Thursday that Yale University illegally discriminates against White and Asian-American applicants in its undergraduate admissions process, thus violating the Civil Rights Act of 1964.

The Justice Department’s investigation concluded that the "great majority" of white and Asian-American applicants have a one-tenth to one-fourth chance of admission compared with African-Americans who have the same or similar qualifications.

Therefore, the DOJ said, “race is the determinative factor in hundreds of admissions decisions each year" at Yale University.

The two-year investigation was prompted by a complaint from Asian-American groups, the DOJ noted.

Assistant Attorney General for the Civil Rights Division Eric Dreiband said Thursday, "there is no such thing as a nice form of race discrimination," further asserting that “unlawfully dividing Americans into racial and ethnic blocs fosters stereotypes, bitterness, and division.”

Dreiband also said that it is “past time for American institutions to recognize that all people should be treated with decency and respect and without unlawful regard to the color of their skin.”

Yale must comply with the Civil Rights Act of 1964, which bans discrimination on the basis of race, color, or national origin within institutions that receive federal assistance, in order to be eligible for millions of taxpayer dollars.

The announcement acknowledged that the Supreme Court allows colleges to consider race in admissions. However, the Justice Department said that Yale’s consideration of race is “anything but limited.”

The Justice Department ordered Yale not to “use race or national origin in its upcoming 2020-2021 undergraduate admissions cycle.” In order to consider race in future admissions decisions, the school has to demonstrate that its proposed plan corresponds with existing statutes, including by “identifying a date for the end of race discrimination.”

“Given our commitment to complying with federal law, we are dismayed that the DOJ has made its determination before allowing Yale to provide all the information the Department has requested thus far,” said Peart. “Had the Department fully received and fairly weighed this information, it would have concluded that Yale’s practices absolutely comply with decades of Supreme Court precedent.”