Students and academics created a guide to explain how racism is prevalent throughout the STEM field.

The guide stated that students of color face "barriers to a STEM career" due to "systemic racism."

They also challenged those who solely consider one's "merit" without giving thought to their race. 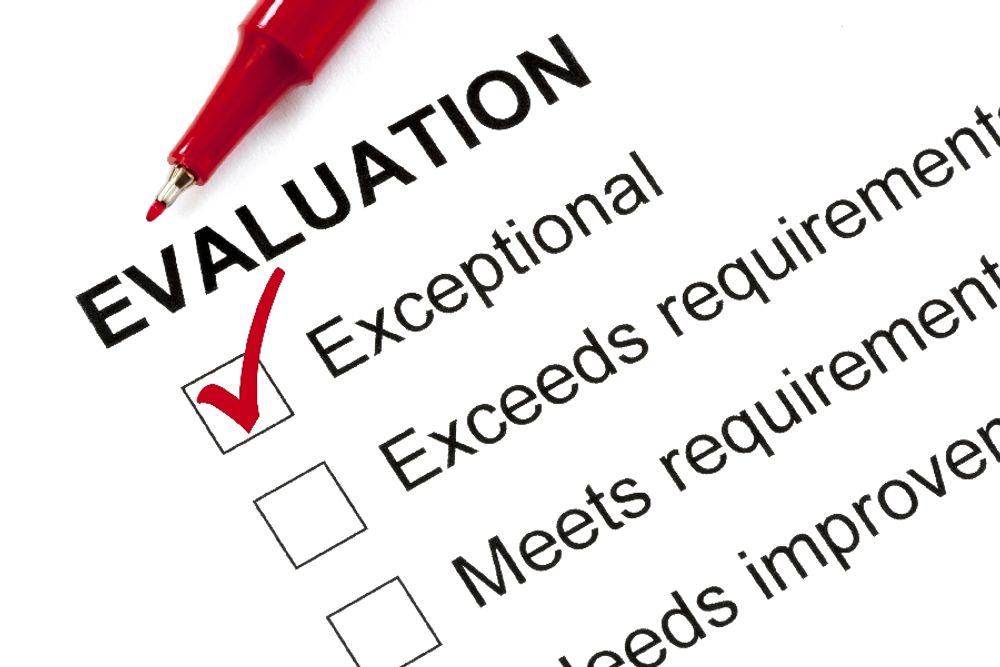 Students and recent graduates from colleges across the country collaborated to create a guide with “responses to 10 common criticisms of anti-racism action in STEM.”

STEM is an acronym used to refer to the fields of Science, Technology, Engineering, and Math.

"While observing and participating in recent discussions about the racism that pervades institutions, departments, and scientific discourse, we (the coauthors) have noticed a set of standard arguments against anti-racism action within STEM," the authors, none of whom identify as Black, stated. "Our goal is for this document to facilitate more productive conversations (and in turn, tangible systemic changes) toward addressing racial discrimination in STEM."

The essay refuted several statements, including “I only hire/award/cite based on merit; I do not need to consider race.”

"Arguments that support the objective consideration of merit without the overarching context of external factors are often weaponized against diversity efforts," they stated, citing "factors outside of one’s control, including race, ethnicity, class, and gender," all of which they said, "add an extra barrier to their success."

When people say that they hire based on merit rather than race, the essay claimed that these employers are “upholding a nonexistent meritocracy" and "are perpetuating the discriminatory status quo by failing to acknowledge the systemic inequities facing BIPOC.”

The authors stated that “the racial wealth gap prevents a truly meritocratic system in STEM from existing by placing disproportionate barriers on BIPOC.” The authors went on to say that "more broadly, the criteria that define 'merit' possess inherent bias."

They challenged the statement that “there is no evidence of racism in STEM," claiming that in the STEM field “racial bias often manifests as microaggressions.” The authors stated that because “black scholars are underrepresented in nearly every field of STEM,” this is indicative of systemic racism.

They further claimed that “compliance perpetuates the system,” and that people need to become “actively anti-racist” because it is not enough to be “not racist.” By making references to Ibram X. Kendi’s How to Be an Antiracist, the authors claimed that diversity initiatives “in STEM are not a barrier to white scientists; rather, these programs are designed to partially remove a systemic barrier that has been placed on scientists.”

They claimed that systemic racism is further perpetuated through education.

"Continued disparities in income mean that education cannot act as a remedy for the wage gap experienced by Black Americans," they wrote. adding that people of color are unable to “escape pervasive discrimination by holding advanced degrees.”

The authors wrote that those who say “I don’t agree with racist statements, but people should be allowed to express their opinions and have debates" come from a place of "privilege." They claimed that free speech should not be absolute because white people can “debate racism as a detached scholarly exercise because they are not directly harmed by racism."

Comparing the existence and effects of racism to the negative implications of smoking, they argued that "there are dozens of studies that confirm the existence and severity of racism in STEM." Therefore, they concluded, "people who deny the existence of racism are not entitled to equal time and consideration for an opinion that directly contradicts facts."

While the authors focused on confronting the “prevalent” anti-blackness in the STEM field, they claimed that it does not “overshadow nor compete with efforts to combat sexism, ableism, or discrimination against other underrepresented minorities.”

Stating that "inequity" "limits scientific innovation," the authors acknowledged their "moral responsibility to leverage our position of privilege and become actively anti-racist."

"We must hold ourselves, our colleagues, and our institutions accountable for promoting racial equity in concrete ways.

The guide concluded with a list of actions the authors believe should be taken to rid the STEM field of racism.

Among the actions were to "hire more faculty of color" and "allocate funding at the institutional level toward diversity initiatives."