Sens. Kamala Harris, Cory Booker, and Bernie Sanders, are on board.

A group of U.S. senators are proposing a “College Athletes Bill of Rights” aiming to allow student athletes to profit from their name, image and likeness. 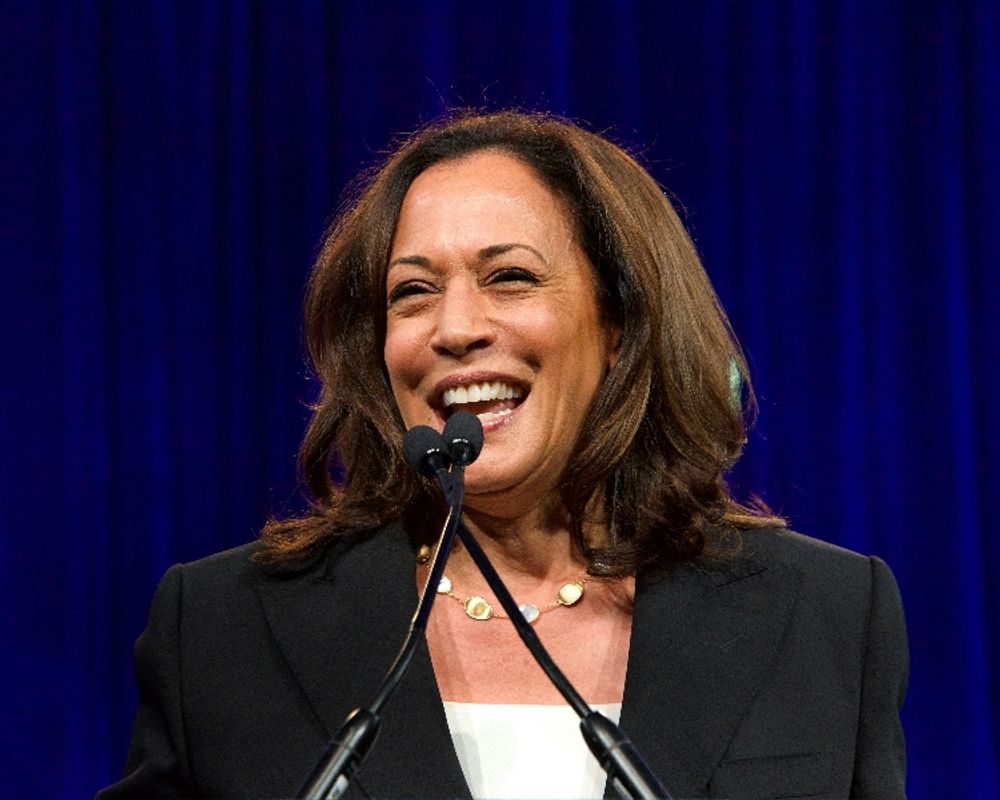 Democratic Vice Presidential presumptive nominee Sen. Kamala Harris (D-Calif.) is part of a push for the payment of NCAA student-athletes.

Harris is one of many senators trying to pass a “College Athletes Bill of Rights” for college students to be able to receive financial compensation from their name, image, and likeness. The group of ten senators are mostly Democrats, with one independent member. Among the senators joining her are former Democratic presidential candidates Sen. Corey Booker (D-N.J.) and Sen. Bernie Sanders (Vt.).

“The time has come for change,” Booker told Politico. “We have an opportunity to do now what should have been done decades ago — to step in and provide true justice and opportunity for college athletes across the country.”

Democratic presumptive presidential nominee Joe Biden’s running mate is familiar with the issue of student-athletes wanting payment. In her state, Gov. Gavin Newsom signed into law the “Fair Pay to Play Act,” which could lead to student-athletes getting paid when it goes into effect in 2023.

The debate over whether or not student-athletes should be able to gain financial compensation has taken place for more than a decade. Some people argue that since they provide the school a service, they should get paid like any other on-campus employee.

Others argue that they are already paid in the form of athletic scholarships.

In addition to worries about not paying student-athletes, some are also concerned that racism might play into the issue.

Sen. Chris Murphy (D-Conn.) expressed his concern that student-athletes, specifically those who are African American, are being exploited by white executives for their own profit.

"We can’t return to business as usual—where a multi-billion dollar industry lines the pockets of predominantly white executives all while majority-Black athletes can’t profit from their labor,” Murphy stated. "This isn’t radical thinking — it’s just the right thing to do.”

These possibilities are now being explored for divisions II and III.