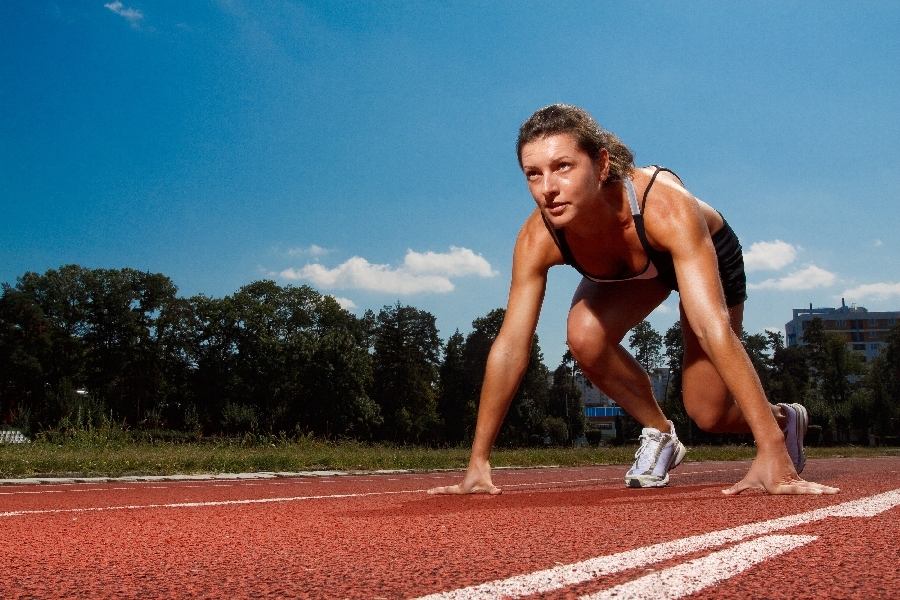 A law in Idaho banning transgender women from participating in school sports has been temporarily blocked by a federal judge on Monday. This ruling means that transgender athletes, in both college and secondary schools, will be able to participate in the sport of their chosen gender identity this upcoming fall.

U.S. District Judge David Nye ruled that Idaho’s "Fairness in Women’s Sports Act" will be on pause while weighing if it violates the 14th Amendment’s equal protection and due process clauses.

“I’m a girl, and the right team for me is the girls’ team"

Nye's ruling said that participating in sports on teams that contradict one’s gender identity "is equivalent to gender identity conversion efforts, which every major medical association has found to be dangerous and unethical.”

Supporters of the law felt it was necessary because of the physical advantages that transgender female athletes may hold.

Lawmakers in Arizona and Louisiana have also pushed for similar legislation.

[RELATED: Battle of the Sexes? Arizona lawmakers duke it out over transgender athlete bill]

The law, supported by the Trump Administration, was signed by Governor Brad Little (R-ID) in March and went into effect July 1. However, Nye ruled that a preliminary injunction was warranted because the plaintiffs  "are likely to succeed in establishing the Act is unconstitutional as currently written."

The ACLU filed the lawsuit on behalf of a transgender student at Boise State University, Lindsay Hecox, who wanted to try out for the cross country team.

“I’m a girl, and the right team for me is the girls’ team,” Hecox said Monday in a news release.

"Girls deserve to compete on a level playing field," said ADF Legal Counsel Christiana Holcomb. "Our clients have already experienced the deflating experience of losing to a male runner, and this should not be allowed to continue.”

“Sex separation in sports helps ensure that males and females each enjoy opportunities for fair competition and victory," said Idaho State University cross-country and track athlete Madison Kenyon. "It helps ensure that, if women like me work hard, that hard work pays off, and we have a shot at winning.”

“I want to preserve the camaraderie and sisterhood that comes from competing with and against females only,” added Idaho State University cross-country and track athlete Mary Kate Marshall.

For Idaho, this is the second time this month a federal judge shelved a law regarding the transgender population. Just last week, another law that prevented transgender people from changing their birth certificate was rejected. U.S. Magistrate Candy Dale claimed the attempt violated a court order that had been issued two years prior.