The school offered Dailyda the chance to continue his doctoral program.

However, Dailyda told Campus Reform he is not yet sure if he wants to go back. 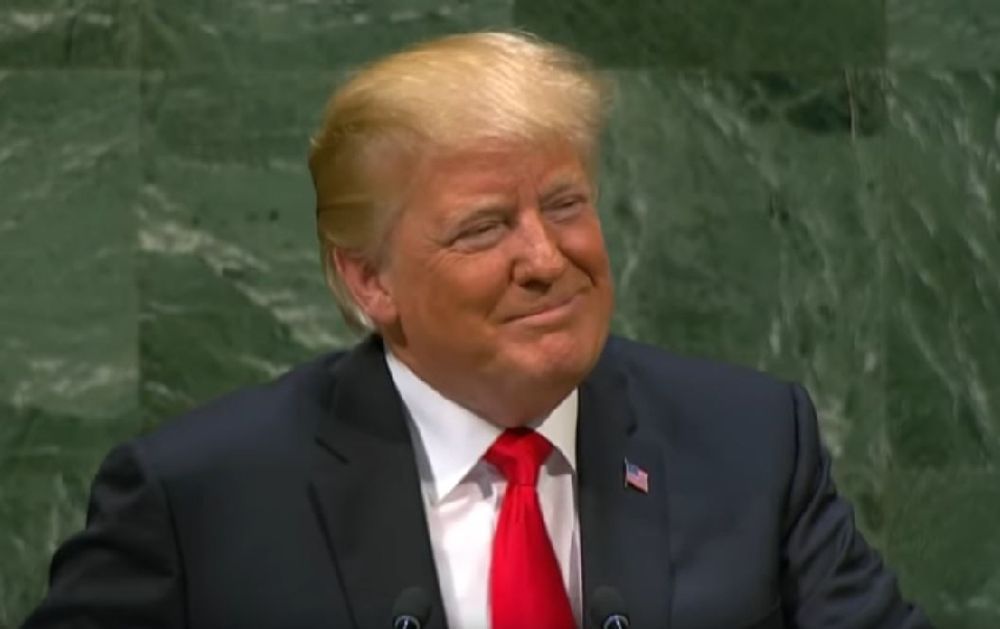 According to the Foundation for Individual Rights in Education (FIRE), the group representing Dailyda, he faced punishment after using a photo of President Donald Trump as his Zoom background during an online class on July 1. Two days later, campus police informed Dailyda that they had received a report claiming he made threatening statements.

Dailyda faced possible suspension on charges including disruptive behavior, discrimination, harassment, hostile environment, harm, bullying, and cyberbullying. The school later sent a letter to Dailyda telling him all charges, except for disruptive behavior, were dropped.

The disruptive behavior charge was in regard to a social media post he wrote after leaving a “heated” group chat among his fellow students, saying he was “ready to fight to the death” for the country.

Dailyda was cleared of all charges Tuesday.

The Tuesday letter from the school read, “We will schedule a mediation to address the concerns that were the basis of the charge regarding your Facebook post.” The letter went on to offer Dailyda the chance to continue his doctoral program, despite his recent probation.

But Dailyda told Campus Reform he is not yet sure if he wants to go back.

“Probation for a semester takes me out of my cohort for a year, which totally derails my plans and pushes me back a year,” Dailyda said. “It just blew wind out of my sails.”

However, Dailyda said he appreciates that Stockton realized it “overreacted.”

Dailyda said he sent over a list of concerns and suggestions to the school to ensure this doesn't happen to anyone else moving forward.

He claimed the school did not turn down his suggestions, but they also did not announce plans to move forward with them.

“I am hopeful that positive change will result from this case,” Dailyda said in a news release Wednesday.