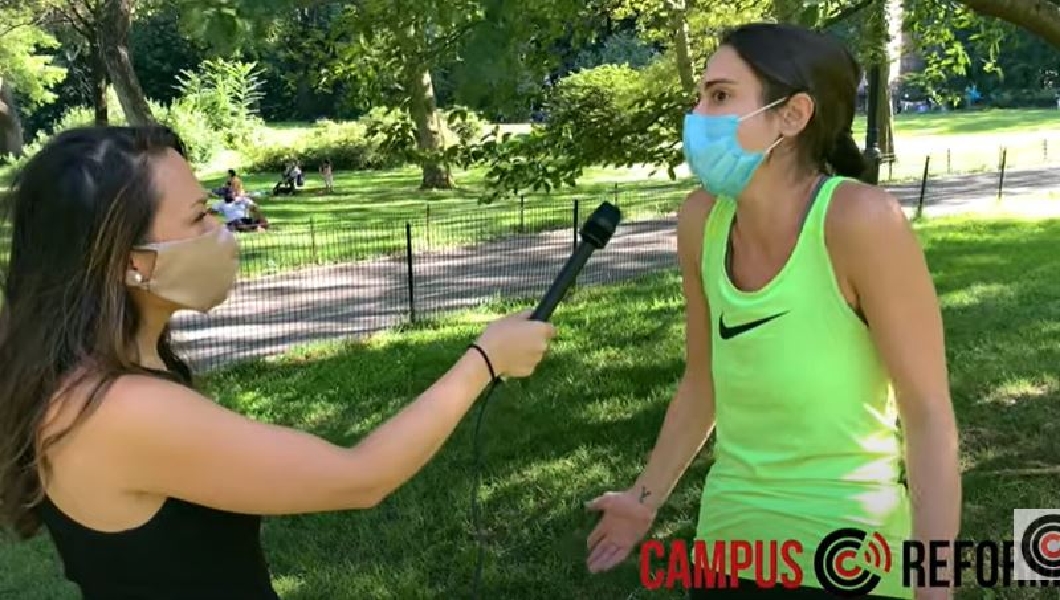 However, the historic selection as the first woman of color on a party ticket comes with backlash over her reputation with communities of color, as well as former comments supporting Joe Biden’s sexual assault accuser, Tara Reade.

“Every politician... there’s something dirty about them"

Campus Reform took to the streets of New York City to ask young voters for their thoughts on Harris. Many said they were not a fan of the choice, citing her controversial criminal justice record.

The issue hit close to home for one person who said, “I’m from California, so I kind of don’t like her.”

Many of the young voters were not able to name a single accomplishment of Harris’s that would qualify her to be vice president.

In addition, students expressed that it would make them uncomfortable to have a former prosecutor as vice president amid the Black Lives Matter movement.

Campus Reform also asked about Harris’s previous statement during the primary debates, in which she claimed she believed Joe Biden’s accuser. The young voters said that was not a deal-breaker for them.

“Every politician... there’s something dirty about them,” said one woman.

However, the group nearly unanimously agreed that, despite all of Harris’s downfalls and lack of qualifications, they would still vote for the Biden/Harris ticket over President Donald Trump.