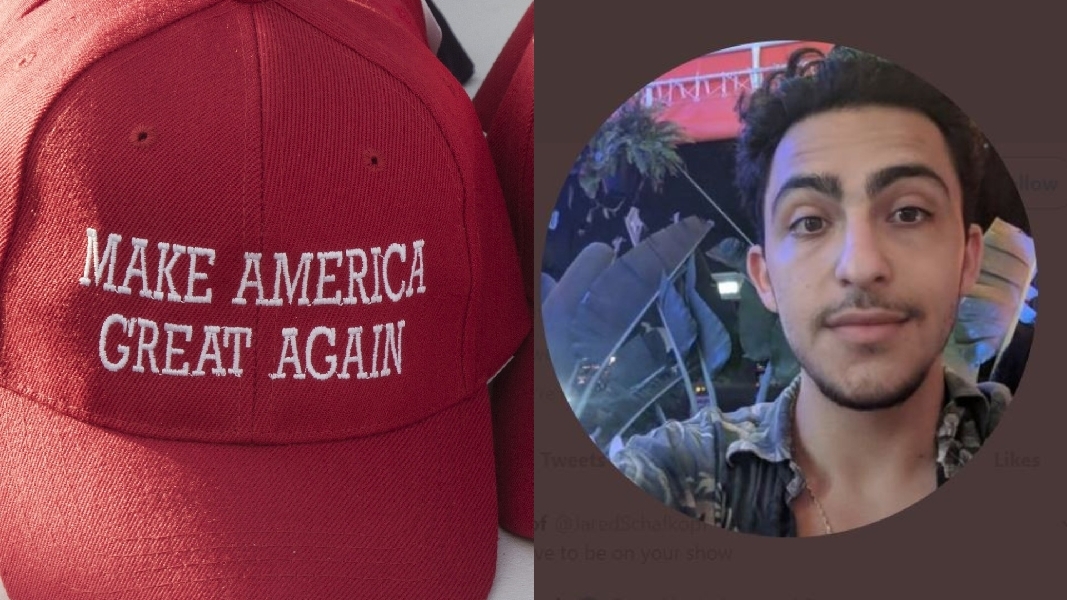 Jared Schafkopf, a student at Indiana University of Pennsylvania, has been convicted on one felony count of wiretapping after he recorded associate professor of mathematics Rachelle Bouchat without her knowledge.

Schafkof previously told Campus Reform that he was graded differently by Bouchat after he wore a Make America Great Again hat to her class. Schafkopf said he would lose credit on math problems, despite having the right answer, because he did not show his work. Schafkof went to Bouchat’s office to discuss his grades and the instances in which he felt that Bouchat discriminated against him for his political beliefs.

"It's absurd that the universities are supposed to get me ready for a career, and it's letting this happen"

Schafkof previously told Campus Reform that Bouchat called the police after “freaking out” during their conversation.

According to the criminal complaint, a copy of which Campus Reform obtained, Bouchat said Schafkof's "behavior and demeanor was alarming and intimidating and she feared for her safety as well as her children’s."

Because Pennsylvania is a two-party consent state, recorded conversations require permission from at least two parties.

Bouchat allegedly stated that she made the call because Schafkof recorded their discussion in her office without her consent.

Manzi claimed that “Schafkopf did not produce any evidence of discrimination during the 100 level math course.” He further stated that while “Dr. Bouchat remained calm and professional throughout the interaction,” Schafkopf tried “to bait her into argument.”

“This verdict reinforces that we all have privacy rights that will be protected.  The defendant clearly intended to make this video in hopes it would go viral so that he could get attention,” Manzi stated, “He didn’t care about Dr. Bouchat or how it would affect her life.  The evidence demonstrated she went to great lengths to grade students fairly and treat them with respect.”

Schafkopf previously told Campus Reform, "A felony is no way to start my career. It's absurd that the universities are supposed to get me ready for a career, and it's letting this happen. The left silences and shuts down.”

Indiana University of Pennsylvania did not respond to Campus Reform's request for comment in time for publication.

Schafkopf's sentencing is scheduled for October.