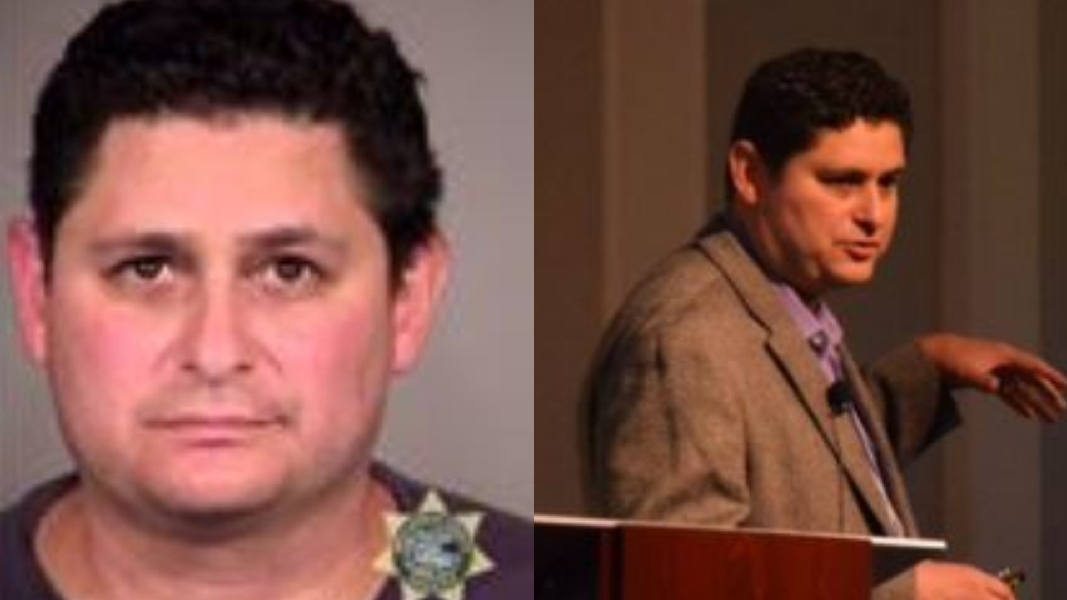 A professor at Oregon Health & Science University was arrested during an Antifa riot on Sunday in Portland, Oregon.

OHSU Assistant Professor Daniel Liefwalker was arrested around 3 a.m. for trespassing, a class C misdemeanor, according to a booking page on the Multnomah County Sheriff's Department's website. An OHSU Human Resources representative confirmed to Campus Reform that Liefwalker is currently employed by OHSU as a Research Assistant Professor.

"Rocks and bottles were thrown, paintball guns fired, and lasers targeted officers during a riot Saturday night into Sunday morning."

The OHSU HR representative declined to comment further and the OHSU media relations office did not respond in time for publication.

According to Oregon State University's website, Liefwalker also spoke at OSU's fall conference in September 2019. The event page contains a photo of Liefwalker that matches the booking photo and links to Liefwalker's faculty bio on the OHSU website.

OSU also tweeted a photo of Liefwalker speaking there in 2019.

Welcome back to OSU, Dr. Daniel Liefwalker! Thank you for sharing your "Therapeutic strategies targeting c-MYC" from OHSU with us.#CGRBFallConf2019 pic.twitter.com/k9yCauehsl

The riots on Saturday night into Sunday morning involved protesters throwing rocks and other miscellaneous items at police.

"Rocks and bottles were thrown, paintball guns fired, and lasers targeted officers during a riot Saturday night into Sunday morning," according to a Portland Police Press Release.

#PortlandRiots: Antifa set another stolen mattress on fire in a residential part of SE Portland. pic.twitter.com/Nww5V3q944

Antifa rioters sprint through residential area of SE Portland as police try to disperse them following the attack on the Penumbra Kelly building. #PortlandRiots #antifa pic.twitter.com/X7TwyTZ4SA

Portland Police released a statement on the riots, saying that "in this case, there were hundreds of individuals and many weapons within the groups and an extremely limited amount of police resources actually available to address such a crowd."

According to the press release, police declared the gathering as an "unlawful assembly" at 11:41 p.m., and warned those rioting that if they did not disperse, they would be subjected to arrest, citation, or crowd control agents."

However, according to the release, few followed the warning. A total of 23 people were arrested Sunday night and into Monday morning.

Campus Reform reached out to OSU and Liefwalker but did not receive responses in time for publication. 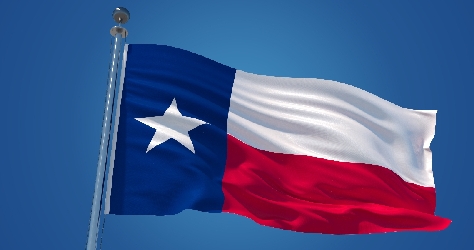 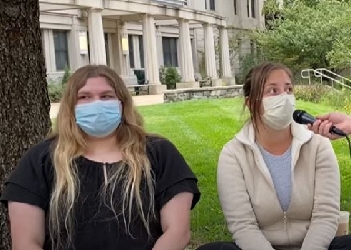