Prof predicts 'hundreds of colleges will perish' in coming months 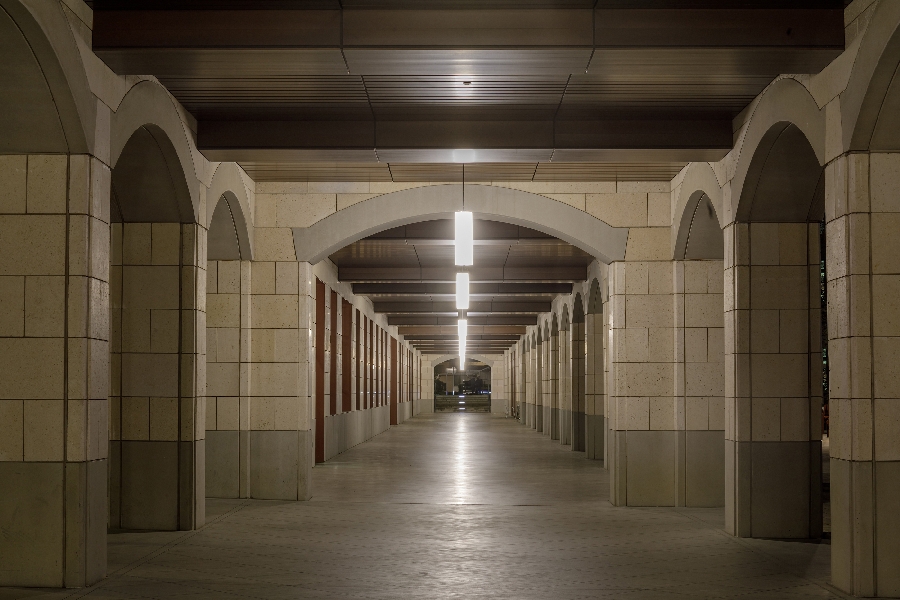 A professor is making the claim that dozens of universities across the country will be “challenged” for survival within the next year.

New York University marketing professor Scott Galloway published a blog post outlining his prediction about the state of 441 universities over the next 12 months. He predicted that more than 90 colleges nationwide will be "challenged," while an additional 131 schools will "struggle."

Galloway stressed the importance of the impact that COVID-19 has caused on the finances of several universities across the country noting that, “our fumbling, incompetent response to the pandemic continues.”

“The economic circumstances for many of these schools are dire, and administrators will need imagination — and taxpayer dollars — to avoid burning the village to save it,” Galloway continues. “If students don’t return in the fall, many colleges will have to take drastic action that could have serious long-term impacts on their ability to fulfill their missions.

“Per current plans, hundreds of colleges will perish," he said.

To present his prediction, Galloway compiled data from Niche.com’s Student Life Scores and the Center on Education and the Workforce. A spreadsheet was created using that data that expresses the predictions about 441 universities along with several other factors with the final column noting the ultimate prediction.

To make the predictions easier for the reader to view, Galloway plotted several universities in a four-quadrant axis graph. The four quadrants in the graph are labeled as: thrive, survive, struggle, and challenged.

“Thrive” encompasses, “elite schools and those that offer strong value have an opportunity to emerge stronger as they consolidate the market, double down on exclusivity, and/or embrace big and small tech to increase the value via a decrease in cost per student.”

“Survive” are, “schools that will see demand destruction and lower revenue, but will be fine, as they have the brand equity, credential-to-cost ratio, and/or endowments to weather the storm.”

Schools that will “struggle” are, “tier-2 schools with one or more comorbidities, such as high admit rates (anemic waiting lists), high tuition, or scant endowments.”

Finally, the schools most likely to fail are “challenged” which are, “sodium pentathol cocktail of high admit rates, high tuition, low endowments, dependence on international students, and weak brand equity.”

Galloway wrote that when it comes to COVID-19 on campus, and the amount of precautions universities must take, “small college towns across the country are being set up for disaster. Distancing, plexiglass, quaranteams, reconfigured dorms, A/B class shifts … all efforts taken in good faith, doubtlessly endorsed by medical advisors. But on-campus measures will only be effective with adherence to off-campus measures.”

“Schools will have to undertake what firms ranging from Nike and Condé Nast to Wells Fargo and Walgreens have done — cut costs and prices. Most important, colleges should not waste this crisis and should demand their organization become facile with big and small tech to dramatically increase enrollments while lowering costs.”

University of Michigan student Megan Martz spoke with Campus Reform about how she felt about her school thriving even in the age of COVID-19 and how at least 89 schools are predicted to close.

“I honestly expected the ten to twenty percent to be higher. I don’t think it is the safest choice to reopen schools during the pandemic as I think it will progressively get worse once students start traveling back to school. I won’t be surprised if that prediction holds true or if over twenty percent of universities close entirely in the next 12 months,” she continued.

“I understand it is important to get back to school and that the majority of people are taking necessary precautions but there is really no way to guarantee safety until we have a vaccine. So we will see.”

“Per current plans, hundreds of colleges will perish."