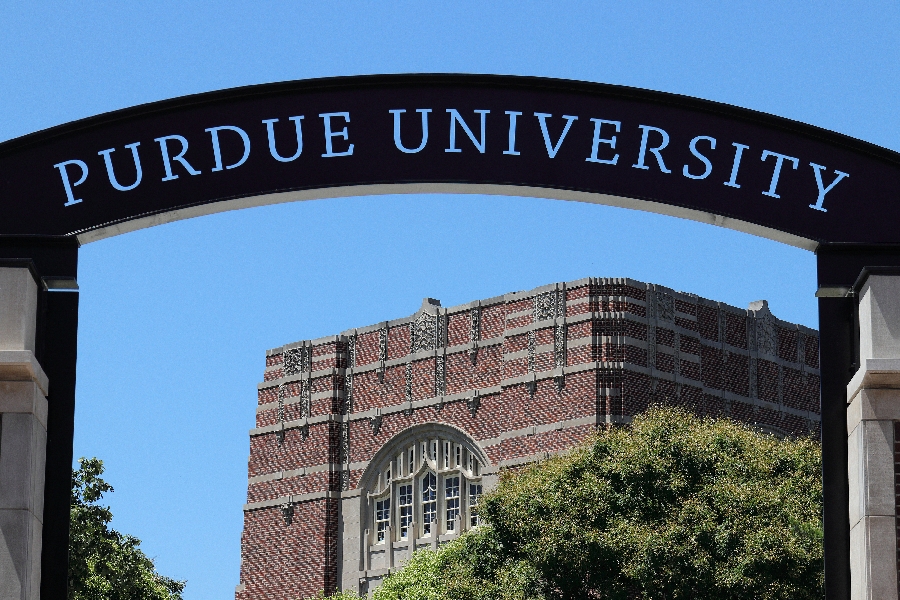 The Purdue University Board of Trustees is consolidating 16 academic departments into six over budgetary concerns.

As one might expect, faculty members are opposed to the move. But their concerns are not entirely academic-related. Rather, they are concerned that the university is consolidating diversity programs focused on “minoritized and marginalized communities.”

On August 4, the School of Interdisciplinary Studies told several department heads that they were relieved of their positions, according to the Perdue Exponent. The program stated that the decision was based on budgetary concerns related to the pandemic.

“We are essentially broke,” the communication reportedly stated.

Global Studies Director Tithi Bhattacharya, who was informed that her position was being eliminated, is concerned that many of the women who lost their posts were women of color, according to the report. She also noted that five of the six new division leads are men.

Maren Linnet, director of the “critical disability studies program,” was also relieved of her position and informed that her department would be incorporated into a new “Race, Gender and Intersectionality” division. She pointed out that the sixth new division lead is a white woman.

The day after Purdue’s announcement, Bhattacharya launched a petition that has gained almost 4,000 signatures.

"we see these drastic cuts on our budget as an attack on Purdue University’s mission of ‘diversity, equity, and inclusion.'"

But the main concern raised by the petition is the fact that Purdue will restructure its diversity, equity, and inclusion programs.

“We note that the programs being consolidated are ones that focus on minoritized and marginalized communities and scholarship, and on the relationship between race, gender, sexuality, religion, ability, language, and power relations,” states the petition. “Consequently, we see these drastic cuts on our budget as an attack on Purdue University’s mission of ‘diversity, equity, and inclusion.'"

On August 6, a second email announced that Purdue Provost Jay Akridge allowed for a year's worth of funding for the affected departments to allow for a "transition period," which will prepare the programs for a shift in leadership.

The petition demanded that Purdue reverse the restructuring, increase resources to the School of Interdisciplinary Studies, and publicly acknowledge “the contributions our programs and research make to the improvement of diversity, inclusion, and equity in the university community.”

The petition is signed by Bhattacharya, Linett, and four other faculty members affected by the consolidation.

More than 3,800 people have also signed the online petition.

Purdue Dean of Liberal Arts David Reingold told Campus Reform that no budget proposal “was ever advanced or approved that changed the degrees and programs offered by the College of Liberal Arts.”

“In light of a variety of concerns about the impact on programs, I have asked Provost Jay Akridge, and he has agreed, to provide one year of gap funding to cover academic administrative expenses that were historically covered by the College but have moved to the academic units, said Reingold. "This will allow the academic unit heads additional time to make choices appropriate to the localized dynamics and needs of their units and faculty. I have shared this change with the Head of Interdisciplinary Studies so that she can move forward as she deems appropriate.”