The academics asserted that the use of “Standard English as the Accepted Communicative Norm” is rooted in racism.

A group of professors signed a letter demanding that higher education rethink its approach to language.

The announcement, titled “This Ain’t Another Statement! This is a DEMAND for Black Linguistic Justice!” cited Michigan State University English professor April Baker-Bell’s assertion that “the way Black language is devalued in schools reflects how Black lives are devalued in the world . . . [and] the anti-Black linguistic racism that is used to diminish Black Language and Black students in classrooms is not separate from the rampant and deliberate anti-Black racism and violence inflicted upon Black people in society.” 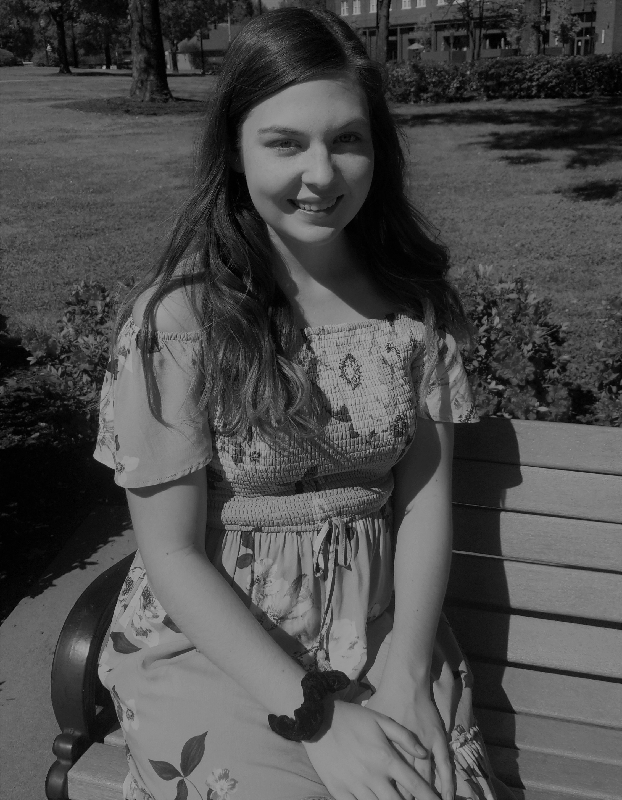