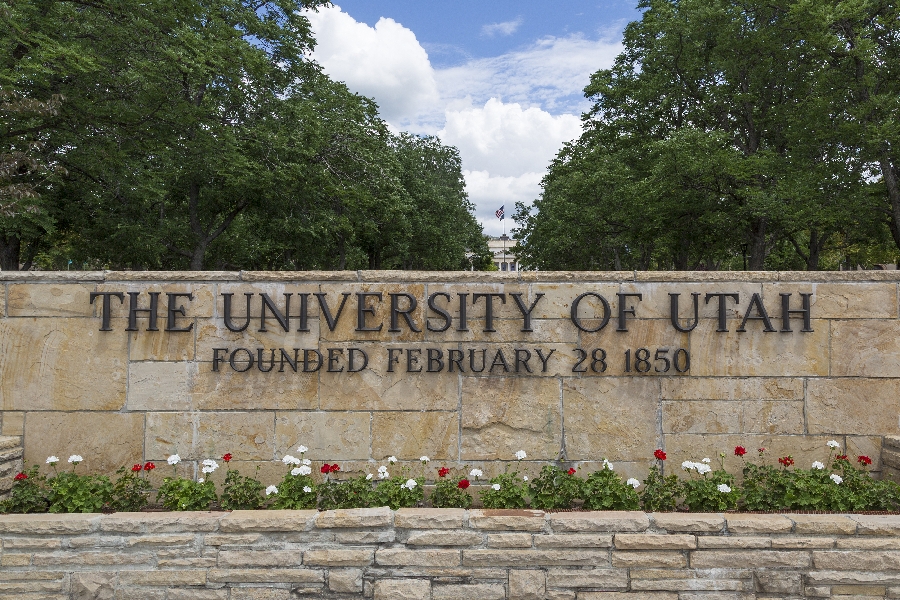 The University of Utah’s student government is attempting to impeach conservative student Seodam Kwak from his position in the senate for comments made during a meeting on July 16. The Associated Students of the University of Utah (ASUU) held a meeting to discuss a resolution regarding the school’s Black Student Union.

“If we’re impeaching people for cutting people off, we wouldn’t have half of our senate or house of representatives"

It passed with Kwak being the one senator who opposed the measure.

Kwak told Campus Reform that although there were parts of the bill he liked, he saw a lot of concerns, including selectively incorporating the free speech code and creating scholarships/grants specific for Black students.

Kwak also told Campus Reform he was concerned that the creation of scholarships and grants specific to Black students did not specify if they would be public or private.

His questioning was quickly met with “this is racism,” claimed Kwak. However, he asserted that his challenges had nothing to do with race but rather common sense.

Two other student senators, Tiffany Chan and Jessica Wojciechowski, told the Daily Utah Chronicle they were contacted by students complaining about Kwak’s behavior in the four-hour-long meeting. The senators drafted articles of impeachment, which will be voted on Thursday.

If Kwak is found guilty, he is immediately removed from office and can no longer hold a position in student government for the remainder of the academic year.

“I like to support amplifying black students’ voices and struggles, but I think to bring change, we need to change parts of these bills,” said Kwak. “It looks like we didn’t do our homework.”

The current grounds for Kwak’s impeachment are cutting off a senator twice and making the senate an “unsafe space.”

However, Kwak argued that common sense debate should happen with every bill.

“If we’re impeaching people for cutting people off, we wouldn’t have half of our senate or house of representatives,” said Kwak. “There’s a greater undertone here as to why they’re trying to impeach me.”

The bill was sent to the senate two weeks before the in-person discussion, and Kwak brought his concerns to the attention of school faculty and local community leaders early. Kwak said his worries were confirmed, as some college departments said they would not even consider parts of the bill.

One of the community leaders Kwak had discussions with was Utah House of Representatives Republican Kim Coleman, who has been a sponsor of campus free speech and due process legislation for the past six years.

"This is the same group that testified in opposition to a bill to protect student speech rights on our public college campuses," Coleman told Campus Reform. "While it is the First Amendment right of the student senate to express themselves through this resolution, I’m concerned that the impeachment of a student expressing disagreement with the resolution has the effect of chilling   diverse voices on campus.“

Campus Reform reached out to the University of Utah for a statement but did not hear back in time for publication.