Fellow members of the Student Senate removed him from his leadership position.

A Catholic student expressed his concerns with Black Lives Matter, the ACLU, and other organizations for their anti-Catholic teachings.

A conservative group is now suing the university and the student senate on the student’s behalf. 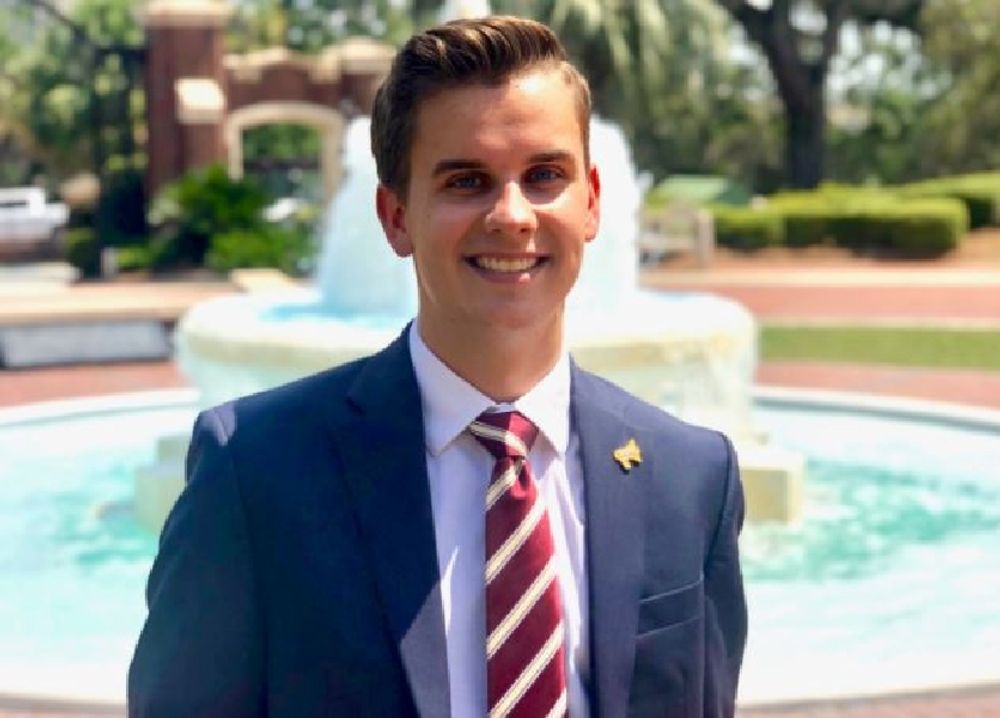 Florida State University student Jack Denton was removed from his position as president of the student senate after sharing his Catholic faith, convictions, a new lawsuit against the university and the student government alleges.

In a private group text conversation with other Catholic students, Denton expressed his concern with the Black Lives Matter movement, Reclaim the Block, and the ACLU for pushing for “things that are explicitly anti-Catholic.”

Specifically, Denton referred to Black Lives Matter’s “queer affirming network” and endorsement of transgenderism, the ACLU’s defense of abortion, and Reclaim the Block’s attempts to defund the police, which Denton says is contrary to Catholic teachings on “the common good.”

“I don’t mean to anger anyone,” said another text from Denton. “If I stay silent while my brothers and sisters may be supporting an organization that promotes grave evils, I have sinned through my silence. I love you all, and I want us all to be aware of the truth.”

According to Alliance Defending Freedom, which is working on behalf of Denton, a student took screenshots of Denton’s messages and published them on social media. Student senators then “mocked and misrepresented his remarks and, after a failed attempt on June 3, removed Denton from leadership as the SGA’s student senate president on June 5.”

On July 22, ADF sent a letter to Florida State expressing its concerns and advising the university to address the alleged violation of Denton’s First Amendment protections but said it never received a response.

“Student governments at public universities are the ultimate ground for experimenting with representative self-government in a diverse society,” the lawsuit stated. “The Student Senate at Florida State University has failed its pedagogical purpose and breached its constitutional obligations by removing its presiding officer, Jack Denton, in retaliation for his private religious speech.”

Florida State University did not respond to a request for comment in time for publication.