US imposes new restrictions on Chinese diplomats at American universities 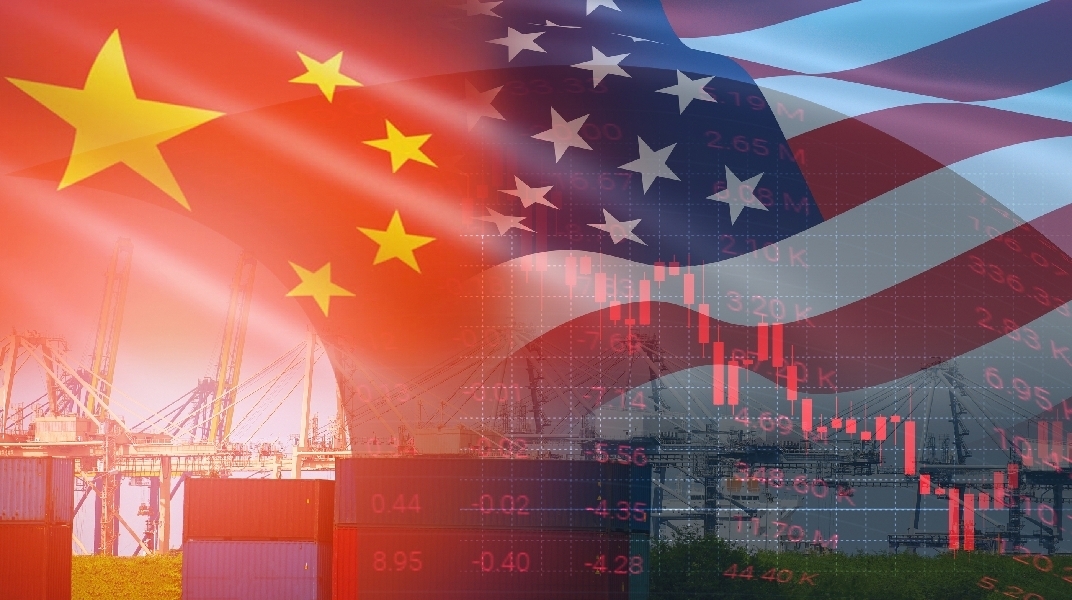 “For years, the PRC has imposed significant barriers on American diplomats working in the PRC that are far beyond diplomatic norms,” explained Pompeo. “PRC authorities implement a system of opaque approval processes designed to prevent American diplomats from conducting regular business and connecting with the Chinese people.”

When American diplomats attempt to visit universities or host cultural events in China, they are “regularly obstructed.”

[RELATED: US tells colleges to divest from China]

“Should the PRC eliminate the restrictions imposed on U.S. diplomats, we stand ready to reciprocate,” Pompeo said.

The restrictions come in the context of academics at American universities aiding the Chinese government in intellectual property theft, as well as dozens of remaining Confucius Institutes, which U.S. intelligence officials have said the Chinese Communist Party uses as propaganda arms.

Recently, a UCLA researcher was arrested after allegedly throwing away a hard drive while under investigation for transferring sensitive data to a Chinese military university. Days before that, a professor and NASA researcher at Texas A&M was arrested for concealing his connections to Chinese universities and corporations.

Leading up to Wednesday's announcement, the University of North Texas cancelled all visas from visiting Chinese scholars, also terminating all access to UNT servers and emails. 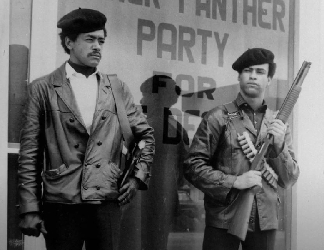 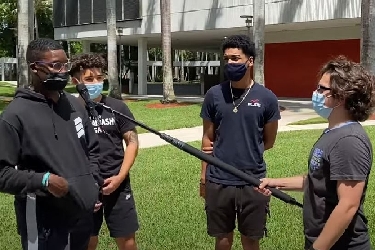 VIDEO: Students say it would be ‘weak’ for Biden to skip debates with Trump Shares 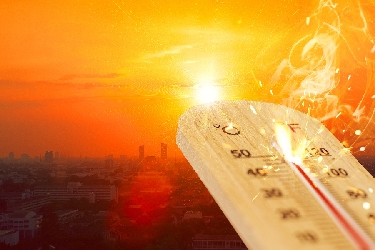 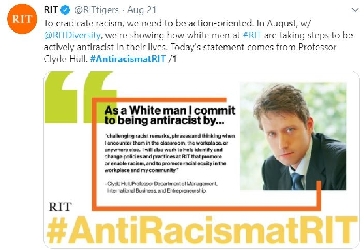