One speaker describes her current work as being dedicated to “decolonizing” the human spirit. 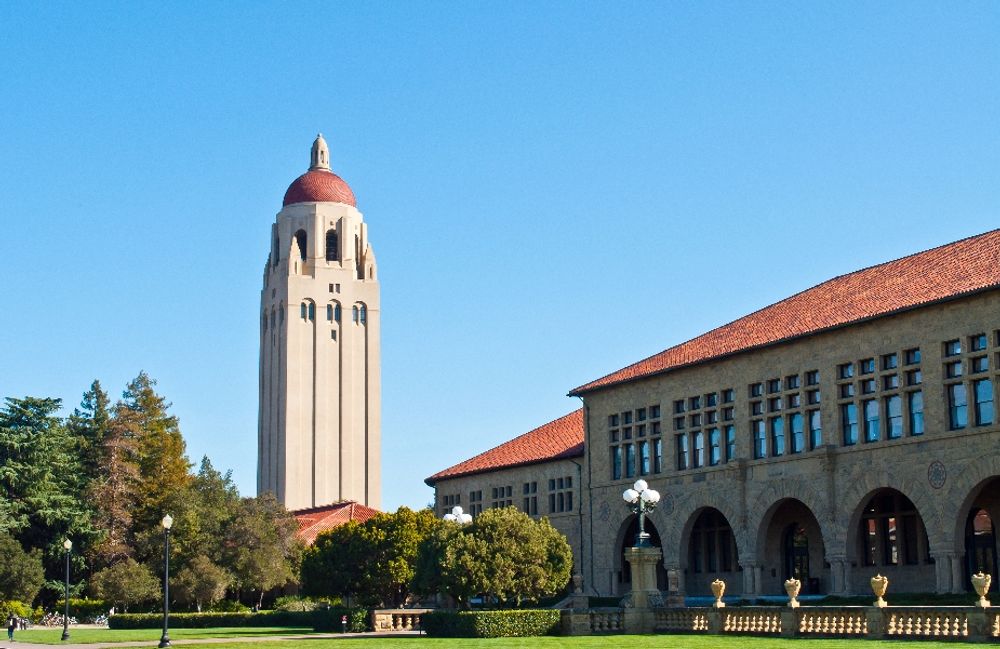 With rising racial tensions around the country, Stanford University invited two speakers to give multiple sessions discussing "racial terror," also talking about how it is "nearly impossible" to think outside of white supremacy, which, as the speakers contend, "permeates" multiple aspects of our daily lives.

Rev. Lynce Pinkard and Nichola Torbett led multiple sessions on "Sitting with the Trouble: Spiritual Tools for Ending the Racial Terror," which was hosted by Stanford University. The events took place every Monday in August and covered how "institutions, policies, practices, and ways of knowing" are permeated by white supremacy.

[RELATED: Stanford, with $27 billion endowment, says it will NOT take coronavirus aid money]

"White supremacy so permeates our institutions, policies, practices, and ways of knowing that it is nearly impossible to think outside it. The prosaic solutions of governing bodies do virtually nothing--often less than nothing--to mitigate the everyday, ongoing devastation," the event description states.

The four-week session, offered by Stanford's Office of Religious Life, lasted from August 3-24 and gave students and participants the chance to "take time to sit with the trouble, to risk being cut by the jagged edges, as we grow our spiritual capacities to be present to one another, to hold one another’s suffering, and to conspire toward freedom."

[RELATED: These professors have been 'canceled' for standing up to the Left]

Pinkard, one of the speakers, focuses on what she describes as  "empire affective disorder," and helping others by showing them the nuances of “decolonizing” the human spirit. The other speaker, Torbett, is a podcaster focusing on “helping other white people recognize their own trauma and discontent as catalysts for the dismantling of systems of oppression that are killing us all, and killing Black and Brown people first."

Stanford University College Republicans President Stephen Sills told Campus Reform that the event wasn't surprising to him at all.

"Unfortunately, this leftist pseudo-religious language is something we can only expect to continue to become more prevalent in the coming month," Sills said, adding that the office hosting the event has been eager to "stab religious Stanford students in the back" in the name of social justice.

“Unfortunately, the Office of Religious Life has been all too eager to stab religious Stanford students in the back in order to placate leftist religious orthodoxy. Earlier this year, they hosted abortion activist Loretta Ross, creator of the farcical term 'Reproductive Justice.' Needless to say, other religious students including the Stanford Christian community were not consulted," Sills said.

Campus Reform reached out to the speakers and Stanford University for comment but did not receive a response in time for publication.

Alex Munguia is a Florida Senior Campus Correspondent with Campus Reform. Alex studies at the University of Florida and majors in Finance and Information Systems. He is currently a member of Young American's For Freedom, and the College Republicans on his campus.